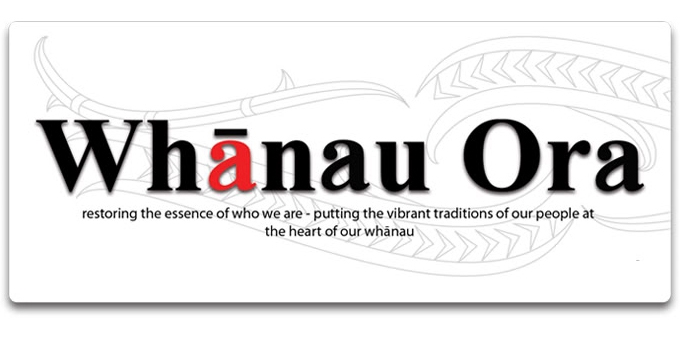 Labour says the release of a report praising Whanau Ora is actually an admission of failure by the Maori Party.

Maori Development Minister Te Ururoa Flavell says analysis of more than 200 monitoring reports and 800m whanau surveys from the first four years of Whanau Ora indicates positive gains for whanau when their needs are placed at the centre of service delivery.

She says for Whanau Ora to succeed other agencies like Social Development, Health and Education need to change their funding formulas to provide for collective whanau-based outcomes, but that’s not happening.

Ms Mahuta says the Government dropped one of the successful elements of phase one which allowed whanau to develop their own implementation plans.

She says Labour would promote a whole of government approach that would improve wellbeing for Maori and all New Zealanders. 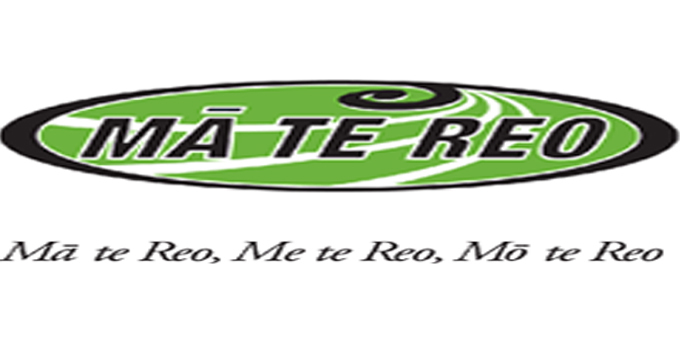 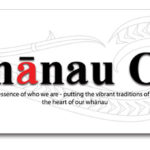