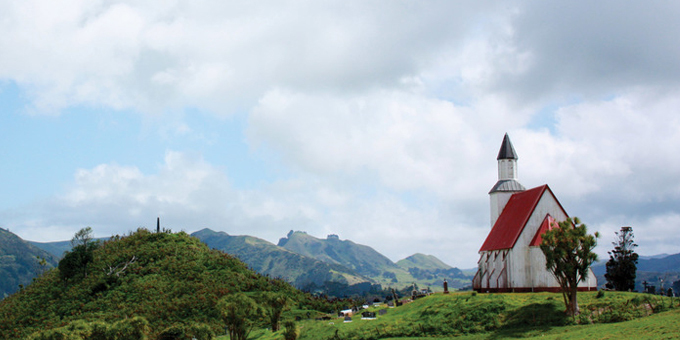 She spent much of her life working for a settlement she didn’t get to see.

Former Te Rarawa chair Gloria Herbert died this week at the age of 79, on the eve of the final reading of her tribe's Treaty of Waitangi settlement bill

She also served on the Catholic Commission of the Laity, the National Trusts and Co-operatives Movement, the Mana Motuhake Party, the Taitokerau Trust Board, the Commonwealth Action Group, the Northland Conservation Board, Te Kotahitanga o Te Taitokerau and the Waitangi Tribunal.

Mrs Herbert had been part of the claim overseen by the Muriwhenua Runanga, but joined the move at the end of the hearings to break the claim into individual iwi settlements, which may have added 20 years to the process.

Haami Piripi the chair of Te Rarawa says she has been a tireless worker for her community.

"She was one of the early architects of the trust and cooperative movement in the north. She's a tireless worker for ther own community in Pawarenga as well. One of those who esatblished the Pawarenga Community Trust. She had a real air of keeping the peace, finding rangimarie solutions and she is a great loss to us all" says Haami Piripi.

Gloria Herbert is survived by her husband of more than 60 years, Jim Herbert, six of their seven children, 22 grandchildren and 31 great grandchildren.

She is lying among her Te Uri o Tai hapu at Taiao marae in Pawarenga. 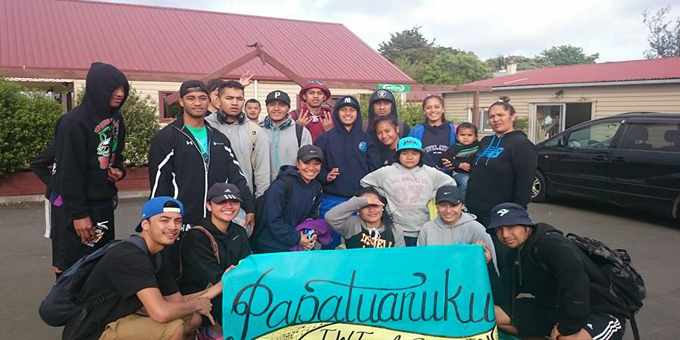 Marae is a waka for leadership. 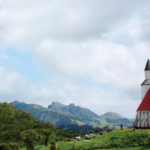