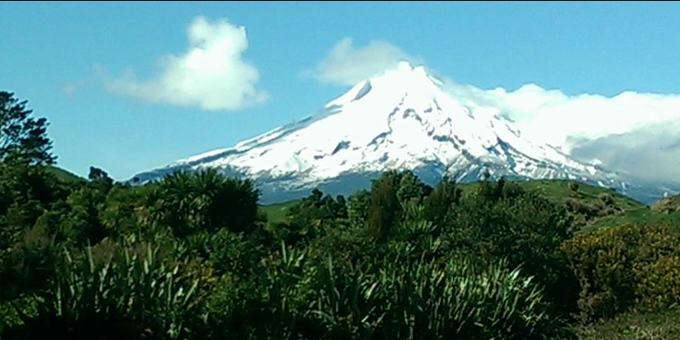 The settlement has been received and now it needs to grow.

Taranaki tuturu signed its historic treaty settlement on Saturday at one of its ancient waahi tapu on the slopes of the mountain, which is now covered with the rhododendrons of the world famous Pukeiti Gardens.

The deal includes $70 million in cash, 29 small sites of cultural significance and options to buy a scattering of other crown owned properties.

Negotiator and iwi chair Mahara Okeroa says the policies of land confiscation and dispossession that gave rise to the claim also made it hard to put together a suitable package.

"Crown land in Taranaki is actually rare. No ngahere, only Ngati Maru have got that. No mineral resources, and we know the ongoing dialogue around that in our Taranaki iwi people so in terms of those real things other tribes have been able to negotiate as part of their settlements, that is largely absent. So the responsibility is how to make that $70 million grow," he says.

Mahara Okeroa says now Taranaki has some assets back, he hopes the entrepreneurial spirit of its ancestors can be rekindled. 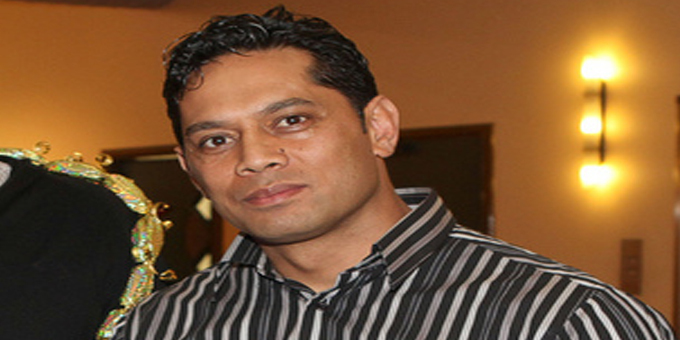 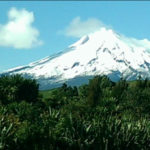