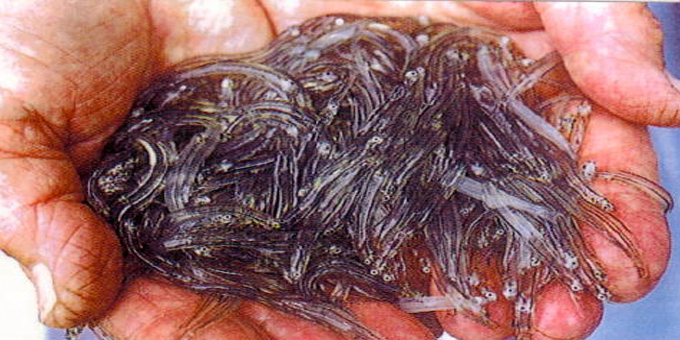 Ngaruahine is preparing its claim for customary rights to marine and coastal areas.

Former treaty negotiator Daisy Noble says items for discussion include the importance of whitebait to the South Taranaki iwi and the need to protect its habitat.

She says when she was growing up her family lived off the sea, with whitebaiting a major economic activity.

"We would gather that, we would take it up home, we would prepare it and preserve it for the winter months. It was our kai, but it also had an economic value. The whitebait was used to barter or if you like pio. In those days we had Pakeha who would come down with secondhand clothing and we would pio for it and what we exchanged for that was the whitebait," Ms Noble says.

If Ngaruahine does get its customary interests in whitebait recognised, it should not affect other fishers. 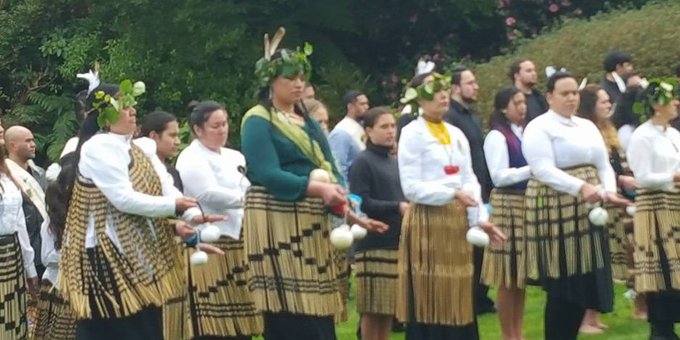 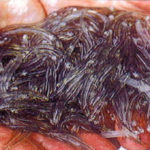