Problems still ahead for Sam

When Corrections Minister Sam Lotu-Iiga confirmed in parliament that a prison guard at the under the microscope Mt Eden jail was suspended after being caught on camera showing inmates boxing techniques, his portfolio officially became the laughing stock of the Government.

Corrections and private prison administrator Serco, were already under pressure for a myriad of mismanagement blunders that have made the front pages and nightly TV news.

Then last week for poor old Sam to have to fess up that while that particular guard was not participating in the prison ‘Fight Club’ – that’s also under the spotlight – he did in fact show a group of inmates the finer side of pugilism, and that’s a low blow.

And so poor old Sam just keeps taking big hits. Somehow it doesn’t seem fair though because the mishaps as I have written in previous columns coming to light now have mostly occurred under the previous ministers Judith Collins and Anne Tolley.

But sitting at the big table of power has its consequences – good and bad – and while Sam cannot shoulder all the blame for the on-going stuff ups, the reality is, the buck stops with him. He is the one with the ministerial warrant.

However Sam has a of lot support. NZ First leader Winston Peters is a big supporter, community organisations like my own Manukau Urban Maori Authority like what Sam stands for and I have heard he has quite a bit of support within the prison guards union although they have yet to come out officially with that.

But that means nothing in politics and the opposition have a lot more dirt to drop on the Corrections Department and of course Serco.

What Sam needs now is some real honesty from his officials and those at Serco.

His team at parliament and the Prime Minister’s office, should be making a detailed threat or risk assessment. The Minister needs to know when the next hit is coming, who will make it and more importantly how he can pre-empt the strikes.

Yes, Sam has been thrown under a train by his department, but if he doesn’t find a way to put the brakes on the never ending blunders that are coming to light almost daily, the runaway train could be about to derail with him at the engine.

Labour MP Kelvin Davis is wearing a big smile, thanks to Corrections and Serco, because Corrections is the story that just keeps giving.

Davis says the only way to sort this mess out is by an independent inquiry because the investigations by Corrections and Serco, he claims, will only be backside covering exercises. And he may be right, as well the call for the abandonment of private prisons has now never been stronger although to think we didn't have any of these types of problems when the state was running things is just plain silly.

Sam Lotu-Iiga, will be hoping he can lock up all the bad vibe stories about Corrections and actually do some good however I suspect there still are a few nightmares ahead for the Corrections Minister. 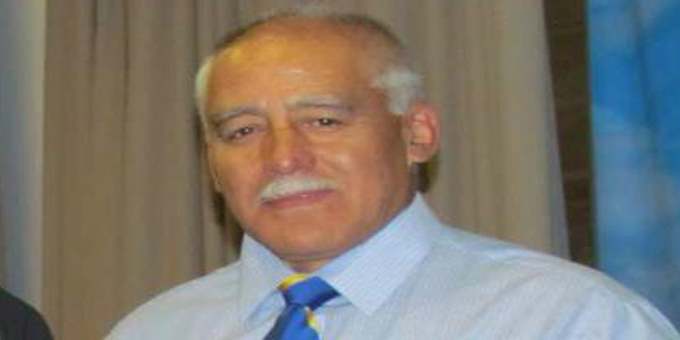 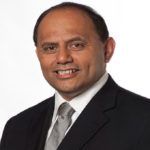 Problems still ahead for Sam