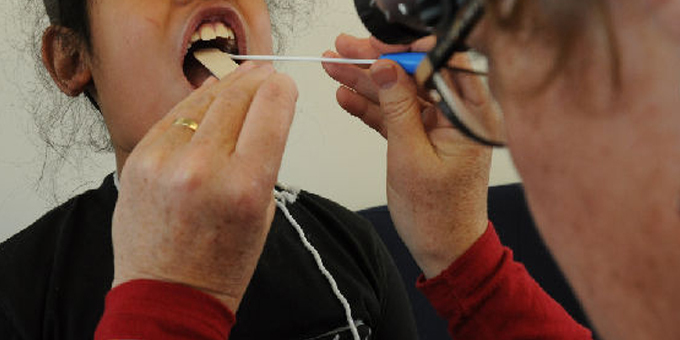 New Zealand First and the government are at odds over whether the massive campaign against rheumatic fever is to be working.

Health Minister Jonathan Coleman says there has been a 24 per cent decrease in first episode rheumatic fever hospitalisations since 2012.

For Maori the figure is greater at 36 per cent, and for Pacific people 31 per cent.

In the 2014-15 year 135 people were hospitalised for the first time with rheumatic fever, compared with 175 the previous year.

But New Zealand First health spokesperson Barbara Stewart says it was only a 14 percent drop, with most of the improvement in the Counties Manukau District Health Board area.

In four other DHBs the numbers went up.

Mr Coleman says the decrease reflects the hard work being carried out in communities most at risk of rheumatic fever.

He says government has invested more than $65 million on a range of initiatives in high incidence areas to prevent rheumatic fever, including free sore throat drop-in clinics.

The disease, which particularly affects young people, can lead to lifelong heart problems. 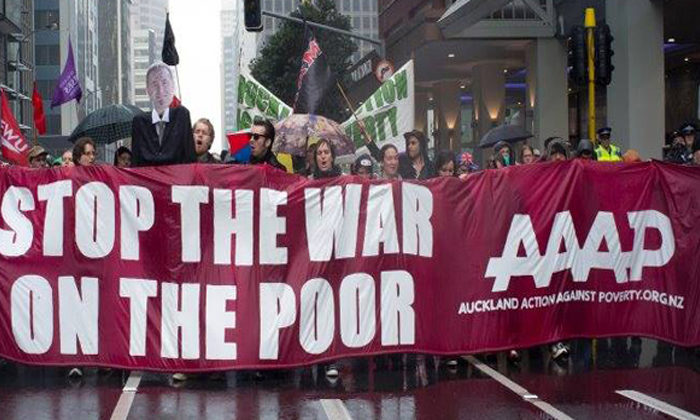 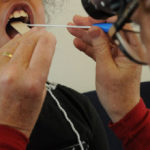