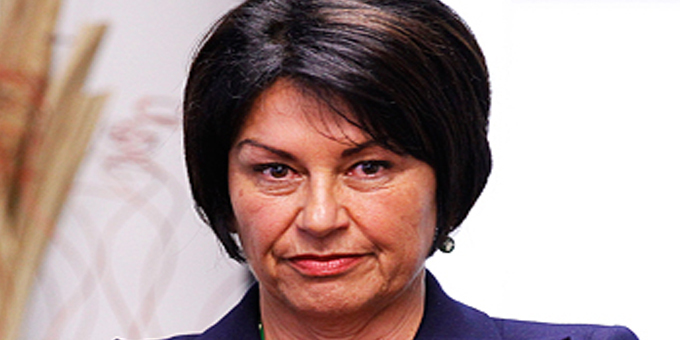 Education Minister Hekia Parata is rejecting claims she keeps changing the goal posts on resuming talks on a settlement of the Kohanga Reo Waitangi Tribunal claim.

Kohanga Reo National Trust co-chair Tina Olsen-Ratana said yesterday the trust had made changes demanded of it, but the minister still refused to talk about issues such as funding kohanga reo at the same level as other early childhood providers.

But Ms Parata says discussions on the treaty claim were halted because of serious problems of financial mismanagement needed to be investigated.

She says the trust promised to reform its governance structure, but the only change it made was to replace lifetime appointment of trustees with five year terms.

She says it's ironic Ms Olsen-Ratana is standing for a seat on the Ngati Porou runanga while denying Kohanga Reo whanau the same democratic process.

"Why can't they have the opportunity to say who they would like to represent them. Why can't they have candidates and nominations from their Kohanga whanau to be on the governance. So no, no goal posts have changed. It's been two years. It's been entirely up to the trust to introduce a process and a new entity that is modern, accountable, transparent and auditable, and the ball remains in the trust's court," says Ms Parata.

She says all her correspondence with Te Kohanga Reo National Trust is on the Education Ministry website, so people can see for themselves who is being consistent. 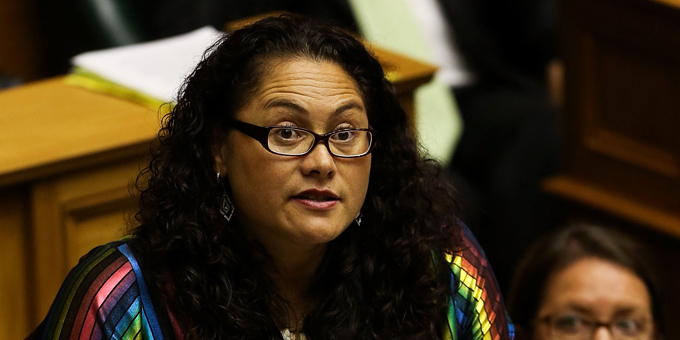 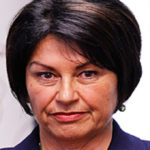