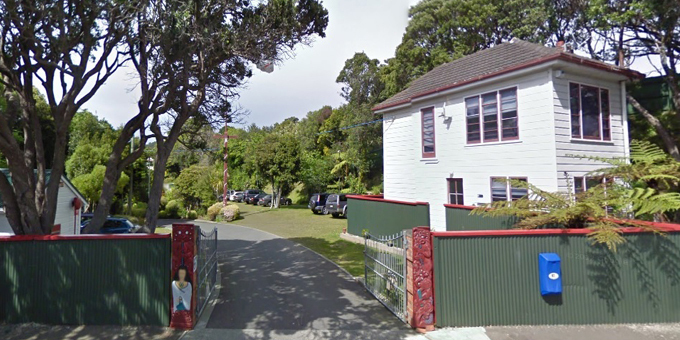 Co-chair Tina Olsen-Ratana says the trust wants to get back to negotiating a settlement, including issues like the higher levels of funding given to puna reo and other early childhood education providers.

Talks were halted at the end of 2013 pending a review by auditors EY of the spending at the trust's Te Pataka Ohanga subsidiary, and have not resumed.

Ms Olsen-Ratana says the minister continues to demand changes in the trust structure.

"She keeps changing the rules in terms of how we get back to the table and in the meantime there are mixed memebers and we keep responding. We've now ended lifetime (board) memberships. We've completed all the reviews she asked us to do. We've cooperated fully. Public funds were never at risk. Even their own investigation by EY found that. And yet she still refuses to come to the table and settle this claim," she says.

Ms Olsen Ratana says it's the wish of kohanga whanau that existing trustees bring the claim to its conclusion, and the crown has no right to interfere with the trust's internal structures. 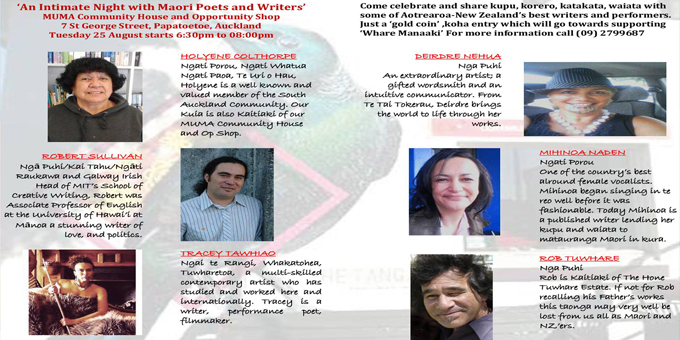 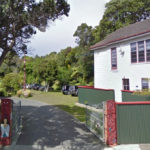