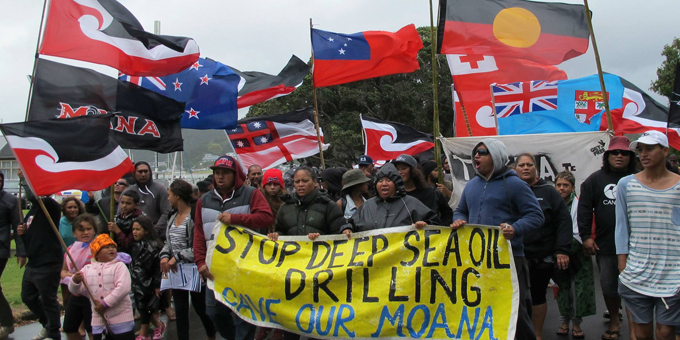 Executives from Norwegian oil giant Statoil can expect a rowdy reception when they visit Northland Regional Council in Whangarei on Friday morning.

Hinekaa Mako, who travelled to Norway in may to put the case against oil exploration in the Cape Reinga Basin to the company's annual meeting, says a protest is being organised outside the hui.

She says it's just the latest of a series of closed meetings Statoil has held in the region to convince local groups of its slick greenwash.

Another organiser, NorthTec conservation and environmental management student Melissa Brown, says the search for more fossil fuels must stop, both because of the risks to the marine environment and the impact of climate change.

She says Statoil are the latest in a long line of exploiters turning up with beads & blankets for the natives in exchange for the country's natural resources. 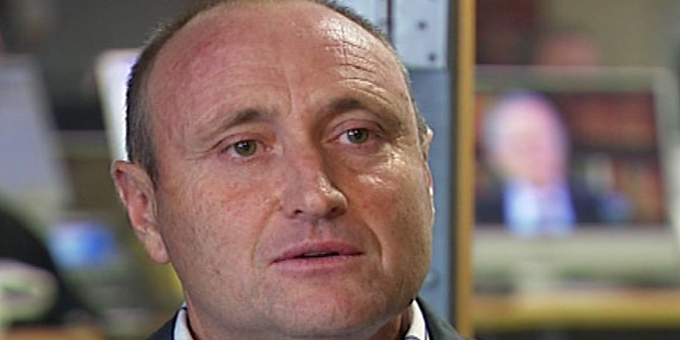 Tonto left behind as Lone Ranger takes on Tainui 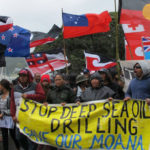