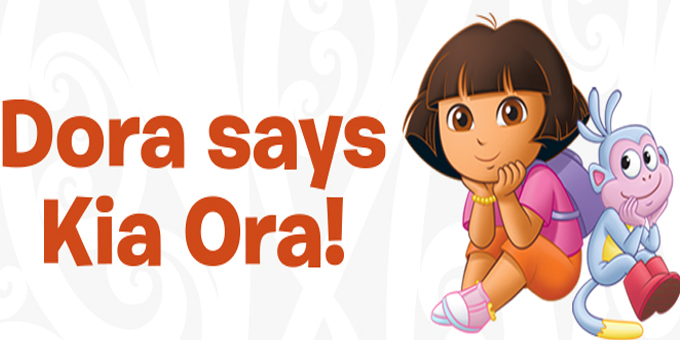 Maori Television's practice of dubbing overseas cartoons has come under fire from a Waikato University academic.

She says it's important how Maori are represented, and tamariki need to see that rather than be swamped by cheap global products.

Ms Ross says all animation for preschoolers on Maori Television was from overseas, which made her question whether economics was more important than authenticity. 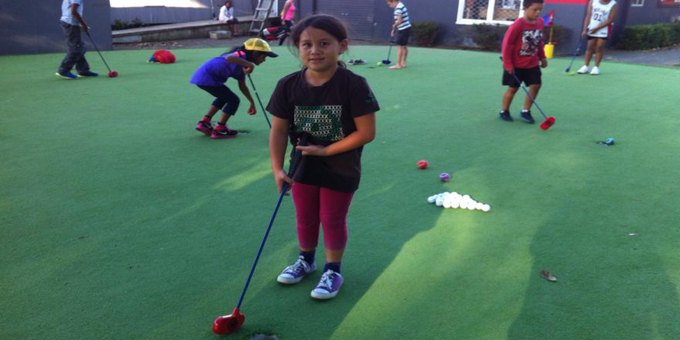 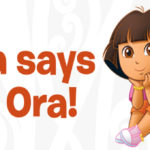