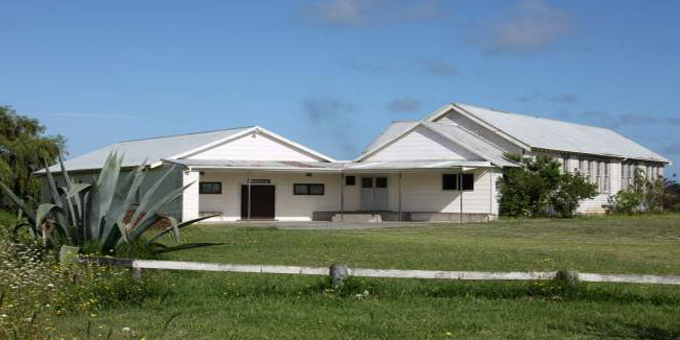 Mike Smith says a new report by former NASA climate scientist saying there is increased likelihood of a three metre sea level rise within 35 years has major consequences for low lying areas like Awanui in the Far North.

It will be made worse by the increasing number of extreme weather events such as tropical cyclones, and storm surges could turn the Aupouri Peninsula into an island.

That has consequences for the way settlement money is spent.

"Our leaders are looking at opportunities to renovate marae, to purchase property and things like that ,economic opportunites. Quite often these things are within the risk zone, doing up marae which with my assessment – I wouldn't do up that marae, I'd actually shift it to higher ground rather than spend a million dollars fixing something up that's in a very vulnerable position and quite likely to flood within 20 years," Mr Smith says.

He says the only way to slow climate change is to stop the burning of fossil fuel, which is why protests against exploration by companies like Statoil are so important. 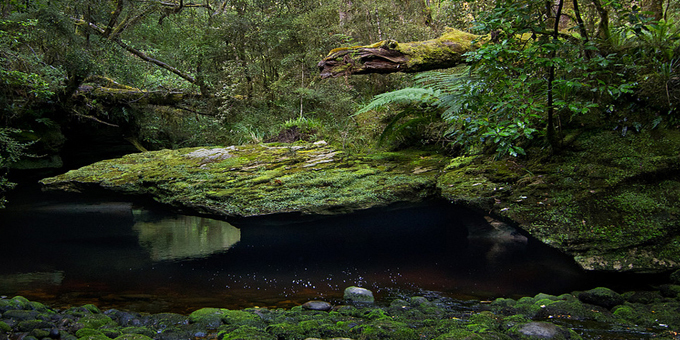 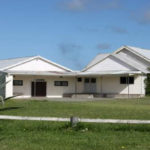