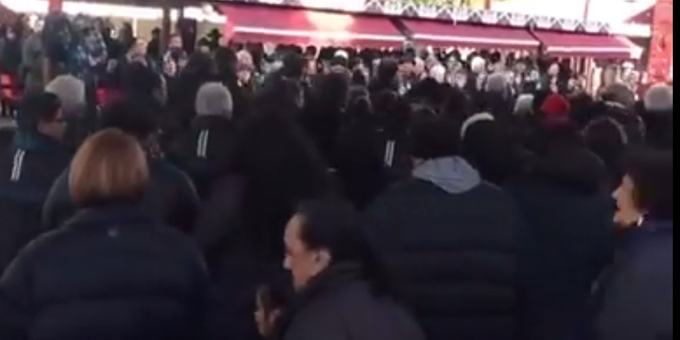 Iwi from around the motu have descended on Turangawaewae Marae in Ngaruawahia for the second day of the annual Koroneihana.

Radio Waatea reporter Miriama Wilson says about 5000 people are on the marae as the hui remembers significant figures who have died over the past few years.

They include a large contingent bringing the kawe mate of Ngati Hine leader Erima Henare, including Labour Party leader Andrew Little and members of Labour's caucus in support of MP Peeni Henare.

There is also large ope for another member of Tekaumarua, the late Mauriora Kingi of Te Arawa and Tainui, and for te reo Maori champion Henrietta Maxwell, who worked closely with the late Te Arikinui Dame Te Atairangikaahu in the early days of the kohanga reo movement.

This afternoon talk is expected to turn to major issues affecting Maori, including the Trans Pacific Partnership Agreement and other government policies. 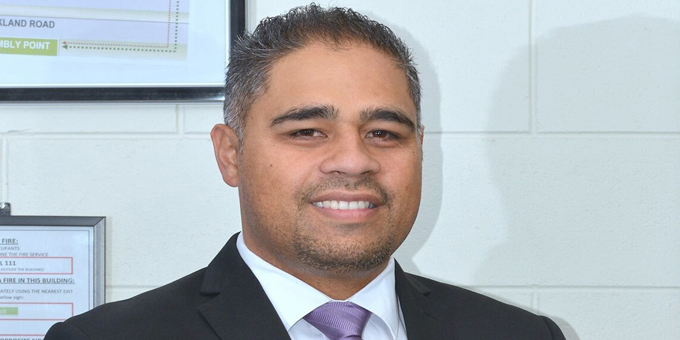 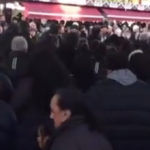