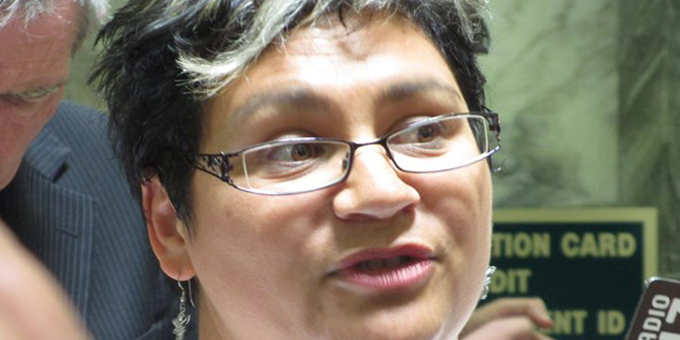 Finance Minister Bill English says Ngati Ranginui has the right of first refusal to 115 of the 1140 state houses the government wants to sell in Tauranga, but in Invercargill where 370 houses are on the block, Ngai Tahu has dibs on only three.

The government introduced a bill this week giving Mr English and Social Housing Minister Paula Bennett the power to bypass the board of Housing New Zealand and sell off housing stock.

Ms Turei says the government already has the power to sell houses to iwi and community housing providers, so the bill is about making it easier to sell to developers and overseas investors who don't care about the tenants.

"Remember that the houses are in really bad condition in the main, so there is a lot of maintenance that needs to be done if they are going to be good landlords. Iwi and community housing people are saying 'we want to be good landlords, we don't want tenants living in terrible houses that make them sick so we are prepared to do the work but it is at a hell of a cost,'" she says.

Ms Turei says over the past 11 months the government has sold almost 400 houses to tenants or developers, but none to community providers. 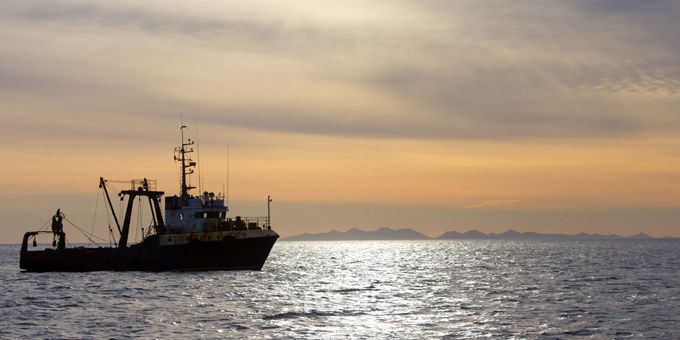 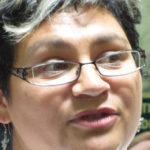