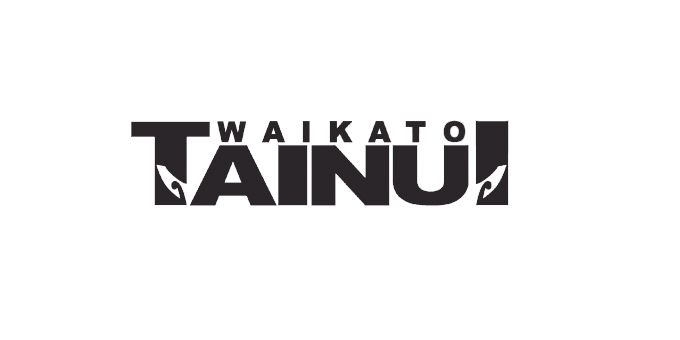 The annual Koreneihana Hui has started in Ngaruawahia, with more than 1000 people gathered under grey skies to be welcomed on to Turangawaewae Marae this morning.

It was kawe mate day for Waikato Tainui, when the tribe's uri gather to remember those who whave died during the year.

Tomorrow other iwi from around the motu will bring their kawe mate and strenghten their links to the kingitanga.

King Tuheitia, who has been keeping a low profile as he battles diabetes-related illness, is not expected to make an appearance until tomorrow.

Radio Waatea reporter Miriama Wilson says a feature of the crown was the large number of young people visible.

Organisers have for the first time erected a large marquee so tertiary educaiton providers, employers and Maori organisaitons can reach out to rangatahi. 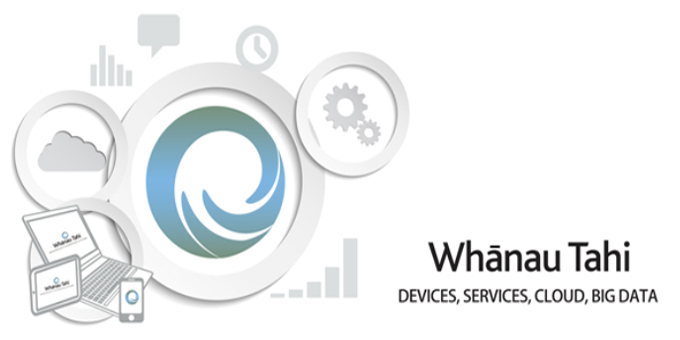 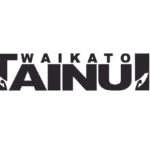