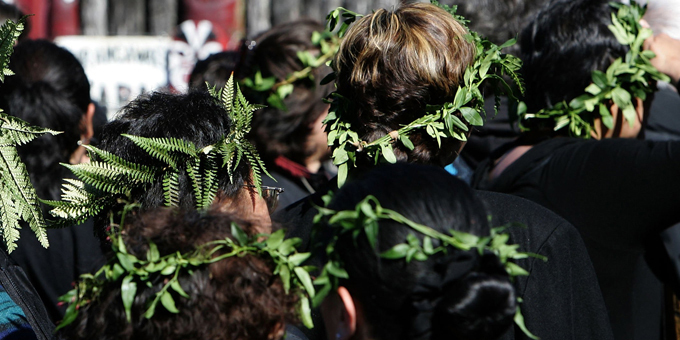 Mrs O’Brien of Ngati Awa, Te Arawa and Tuhoe graduated from the Waikato Hospital School of Nursing in 1945, the only Maori in her class.

She worked in hospitals in Rotorua until she became a public health nurse in 1948.

When she was compulsorily retired from the Health Department in 1981 she went to work for Midlands Health as a district community health coordinator and managed the Ngati Awa ki Rangitaiki health initiative.

Her commitment to working with and encouraging Maori nurses led to her becoming the patron of the National Council of Maori Nurses on its inception.

She was also the patron of the College of Nurses, Aotearoa New Zealand.

Putiputi O’Brien was awarded a Queen's Service Order for services to nursing and her community in 1987.

Her tangi is at Ruaihona Marae near her home in Te Teko, and she will be buried at the Kokohinau Marae urupa after a funeral service tomorrow morning. 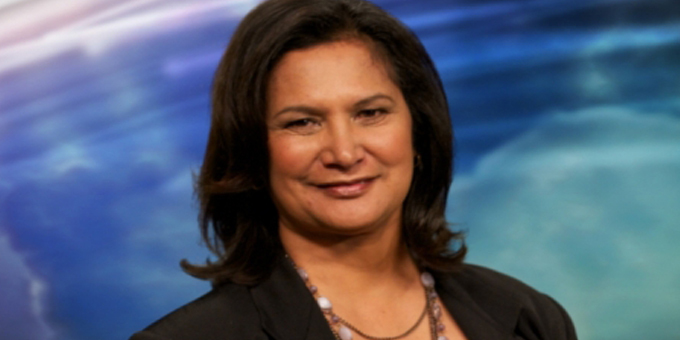 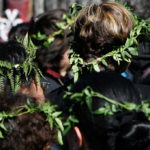