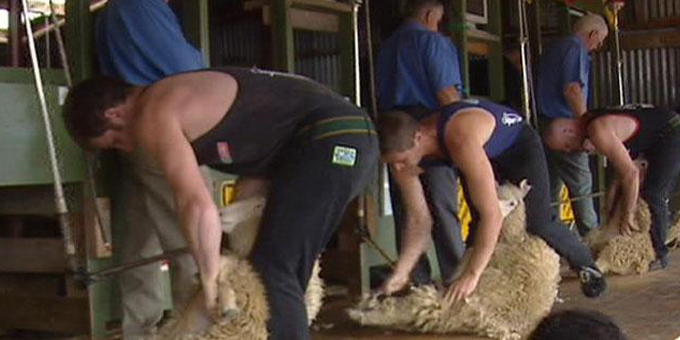 A health provider for Maori shearing gangs in Central Otago is having to cut its free services due to a lack of funding.

Uruuruwhenua Health which has been targeting Maori shearers with its after-hours health clinic in their shearing quarters is having to cut the number of free clinics it can provide.

Manager Ricky Carr says the service traditionally provided from July to September was seeing 40 to 50 shearers a night.

They were funded by the old Rural Otago Primary Health Organisation before it merged to become WellSouth Primary Health Network with funds left over from the old PHO used to run clinics up until two years ago.

But when the money ran out, WellSouth did not continue to fund it.

Mauri Ora worker Donna Grace says the reduction in the number of clinics and no after-hours services in the region is having a ''huge'' impact on the shearing industry workers.

She says many shearers work long hours, which makes it difficult to see a doctor or access health services, but Uruuruwhenua was now in a situation where there is an expectation that it would be available regularly. 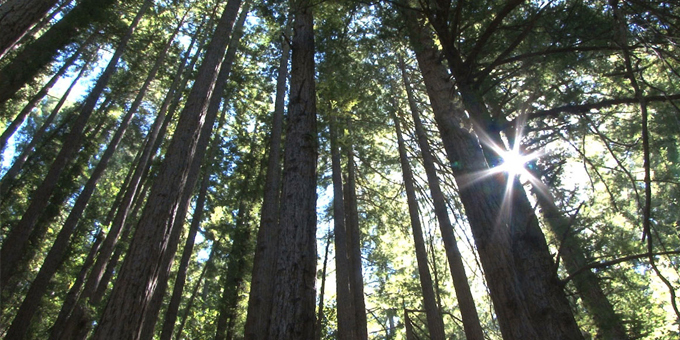 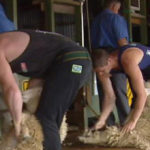