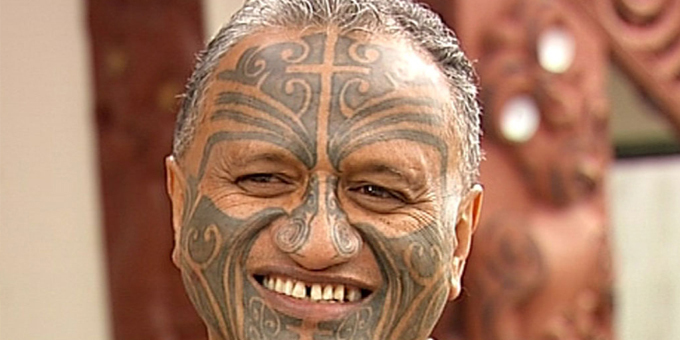 The chair of Manurewa Marae committee Tunuiarangi McLean is incensed that local Maori have been dropped from a role in helping families of prisoners in privately run Wiri Womens Prison in their rohe.

Mr Mclean says himself and Angela Dalton have been dropped from the 7 member committee made up of Serco, Auckland City Council and community representatives which oversees the distribution of $240,000 annually.

Mr McLean says they have objected to the move but have had no reply from Auckland City which is responsible for the committee. 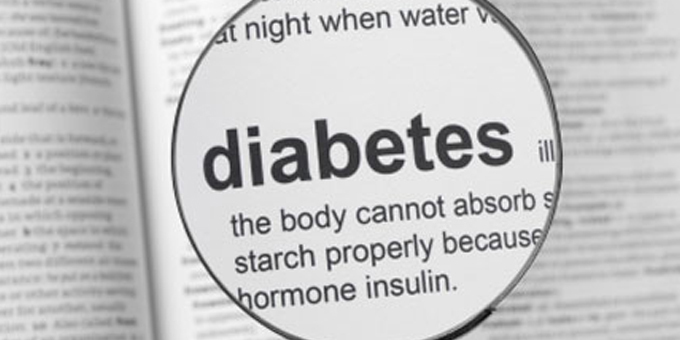 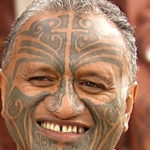