Its an important day for Taranaki based Ngaruahine with many members of the iwi travelling to Parliament for the first reading of the Ngaruahine Settlement Bill.

"Thinking of the people who began this journey in terms of the treaty settlement process and the griveances with the crown who are no longer with us. The aunties and uncles who began that fight who aren't here" she says.

Cassandra Crowley says they are also thinking of the tupuna who were incarcerated in the South Island and never returned home beneath Mounga Taranaki.

She says the settlement is a big step in the healing process for the iwi and will allow them to move forward with their aspirations. 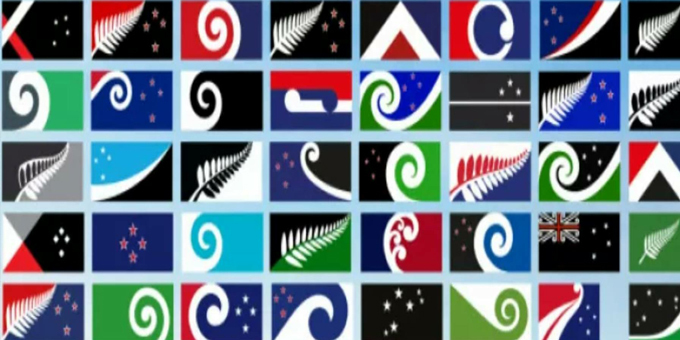 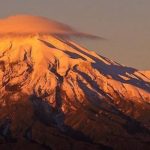