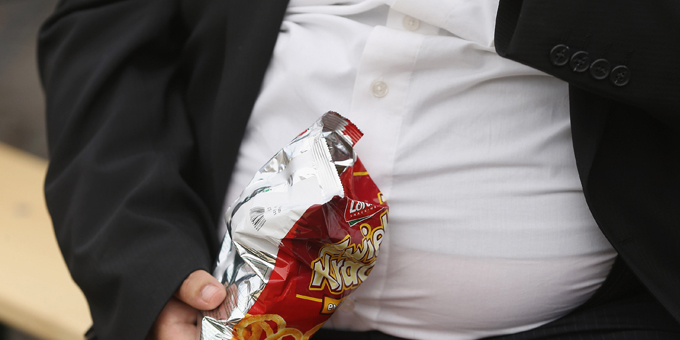 Otago University researchers say colonization and repeated Treaty breaches, and not Maori themselves, are responsible for Maori obesity and the Government must fix it.

Writing in the Australian and New Zealand Journal of Public Health doctors Reremoana Theodore, Rachael McLean and Lisa Te Morenga says the legacy of colonialism with land loss resulting in high levels of poverty, high levels of Maori unemployment and lack of access to traditional food sources is behind the problem.

Using the 2008/09 Adult Nutrition Survey which found nearly half Maori were obese they urge a focus on the "historically driven social determinants of obesity" to avoid blaming Maori – and their choices – for their own ill health.

While they see the Government's Whanau Ora and Healthy NZ initiatives as starting points for addressing obesity they are critical of the demise of the Health Eating-Health Action programme calling for sugar and fat taxes and regulations to control the marketing of unhealthy food and drink to children – ideas repeatedly rejected by the Government. 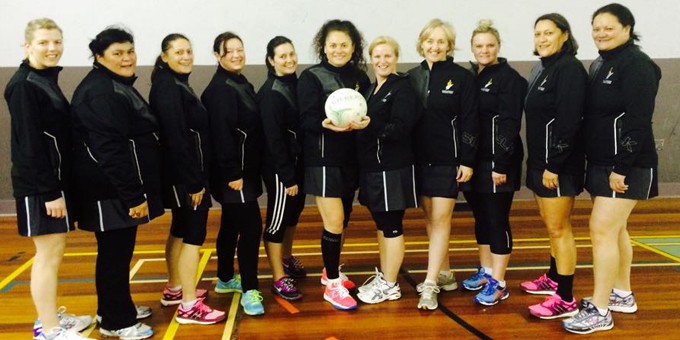 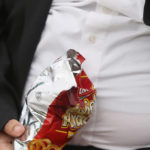