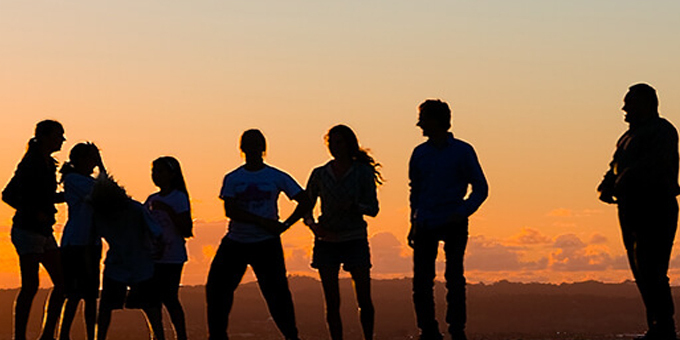 Amnesty International has slammed New Zealand for a lack of action on several abuses of human rights since winning a seat on the United Nations Security Council in January.

The human rights watchdog found that during its just finished period as president of the Security Council New Zealand failed with a C minus grade for not supporting women's peace efforts during debates on Afghanistan, Congo, Libya and Syria.

It also failed to support women's rights during debate on developing of small island states while it just managed to get a C plus grade for doing very little to help with the humanitarian refugee crisis in Syria.

However New Zealand gained an A for its commitment to making the Security Council more effective through opposing veto power including its condemnation of Russia's veto of resolutions on genocide in Srebrenica and the downing of Flight MH17. 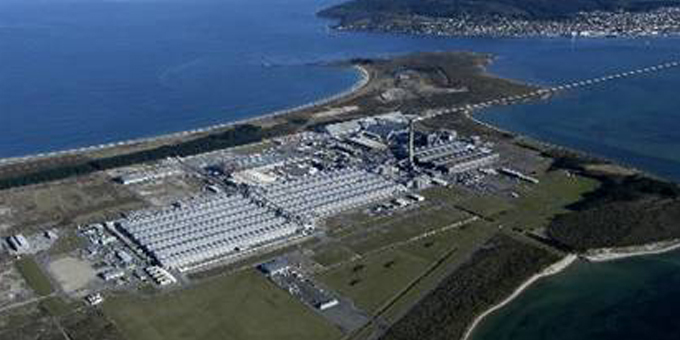 Winston says smelter will be a steal 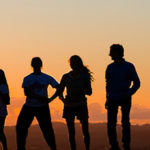