The Greens believe the Government's admission that medicine will cost more under the TTP agreement which is in its final stages of negotiations should make Maori very suspicious of what's being negotiated in secret.

Co-leader Metiria Turei says Prime Minister John Key's about face on medicines saying they wouldn't go up but now admitting they will spells out a warning for Maori.

She says it just shows you can't trust the government on such things.

She says it shows that Maori should not trust the Government when it says the Trans Pacific Partnership wont affect treaty rights.

As along as things are secret the Green party says they will withhold it's support for the TPPA.

Metiria Turei says for the Prime Minister to be saying 'don't worry we will cover it', just means the burden will be on the taxpayer. 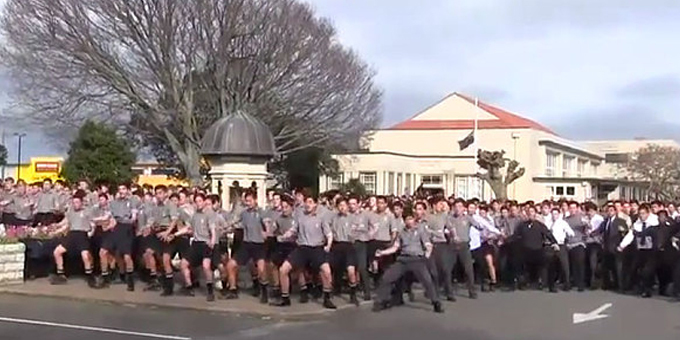 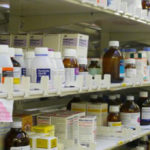