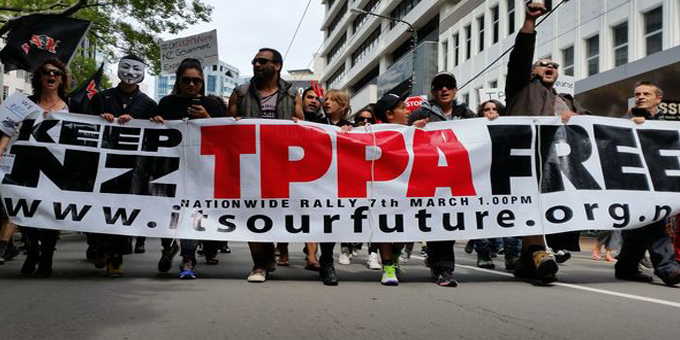 The Waitangi Tribunal will today hear arguments on why it should grant urgency to claims against the Trans Pacific Partnership Agreement.

Claimants say the crown’s ability to uphold Maori rights under the Treaty of Waitangi would be compromised if the Government signs up to the new framework for trade in goods and services.

The tribunal says it has been told by the Crown that negotiators meet in Hawaii over the weekend, with trade ministers from the 12 countries due to join tem next week.

If the agreement can’t be finalised at that stage it will probably go on hold until after the American presidential elections.

The tribunal will ask the claimants why claims were not filed earlier, and will hear that leaked drafts of the secret agreement only came to light last month.

Most of its questions will be for the crown, about the secrecy surrounding the deal, what consideration it has given to the Treaty of Waitangi, and what consultation it had with Maori. 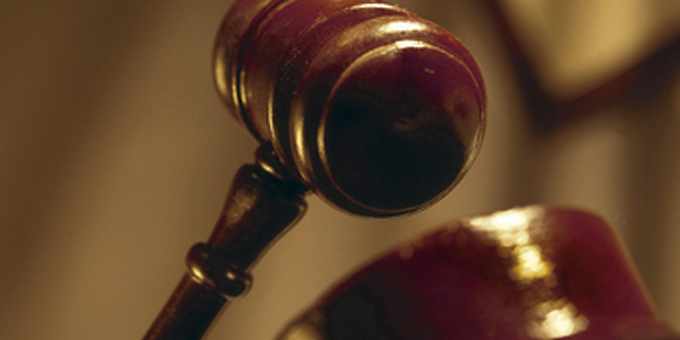 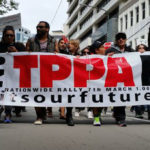