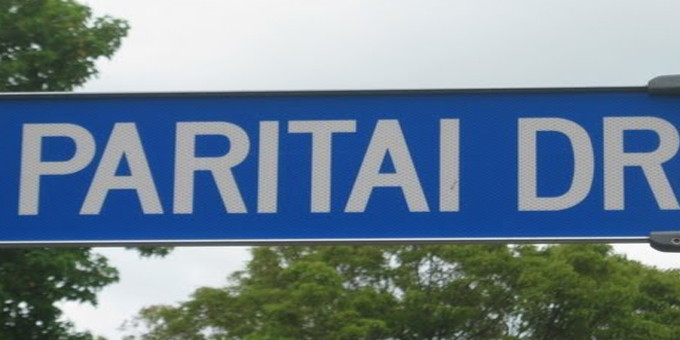 Some Paritai Drive residents are fighting a move by Ngati Whatua o Orakei to get recognition in the Unitary Plan of the pa site under their property.

About 25 homes at the city end of the street, which is some of the most expensive real estate in Auckland, are affected.

A lawyer for ad agency director Gilda Kirkpatrick told the council his client didn’t realise until April that her property would be affected by the proposed cultural heritage overlay because the name Onepu Whakatakataka-Hobson Pt meant nothing to her or to the other residents of the street.

She feared the designation would impose costs, possible loss of value and significant constraints. 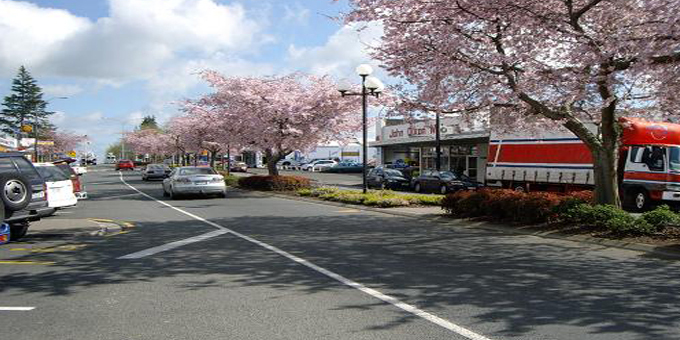 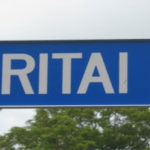