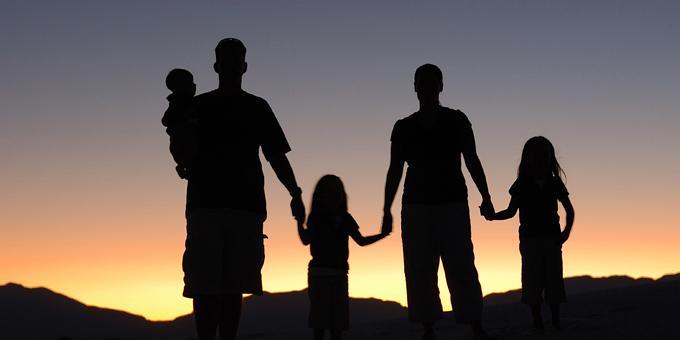 As part of the study,Tahu Kukutai and her team from Waikato University’s National Institute of Demographic and Economic Analysis and Statistics New Zealand’s Te Kupenga survey of Maori well-being.

She says while subjective measures of whanau has been developed, it was the first time they could be placed in the context of a values-driven, culturally relevant and information-rich data set.

She says there were some useful insights about Maori single parents.

"Maori single parents with dependent children have a very strong sense of identity and belonging as Maori. More than a third had been at kohanga reo or kura kaupapa or wananga. Hey were quite committed to kaupapa Maori education and more than 40 percent had actually looked after children in other households but compared with Maori living in other whanau types they were the least likely to receive support so they were giving support but not necessarily receiving a high level of support," Dr Kukutai says.

She says well being is more than jobs and economic security. 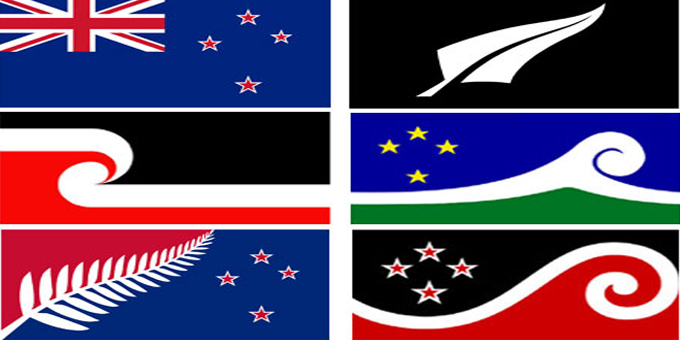 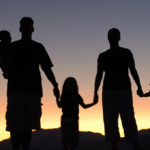