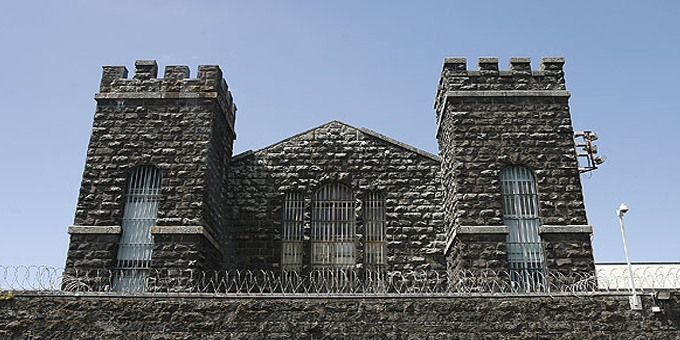 Last week a cell phone recording of a fight was posted on Facebook.

Mr Davis says private operator Serco is running the prison with too few staff, so there are no go areas where fights are organised.

He says it’s just one of many problems with the prison, and the government knew about it a year ago.

"There was a report tabled on July 9 last year that specifically spoke about fight clubs. The head of corrections says he only knew about that report on Saturday. That’s just totally unbelievable. That report should have gone to the minister, they should have known about this, they should have been addressing the issue 12 months ago, not waiting until prisoners put stuff on Facebook for them to do something about it," Mr Davis says.

He says there is a review of how the cell phones got into the prison, rather than addressing Serco’s mismanagement. 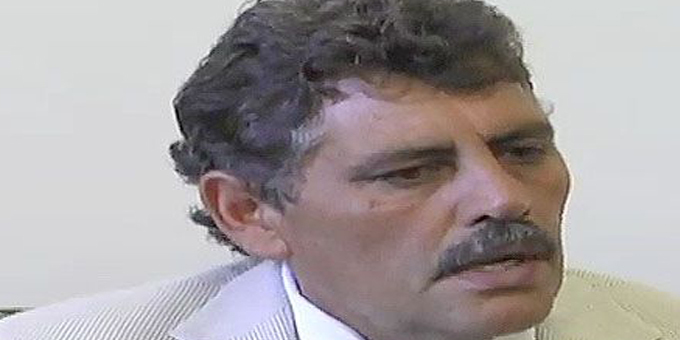 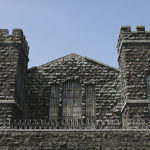