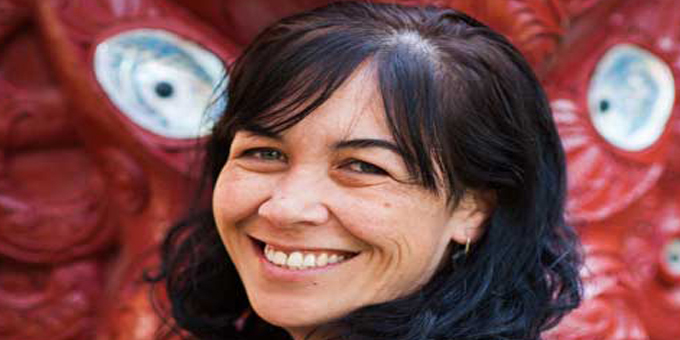 In her inaugural lecture as the new head of Maori studies at Victoria University, Dr Rawinia Higgins highlighted the decline in proficient speakers.

In the 2013 census just one in five Maori said they could speak te reo, compared with one in four the previous census, suggesting current strategies were not working.

She says adoption comes down to what value is put on the language by individuals and the wider society.

While a lot of effort has been put into language revitalisation at the micro level of homes, marae and whanau, more could be done at a macro level to show Maori is not just an official language but one that can deliver economic benefits to the country.

"Te reo gives us a distinctive edge in terms of supporting our economy, through te reo and tourism and the like. It's not saying that everyone has to be highly proficent but embracing te reo as part of the unique element of New Zealand identity." Dr Higgins says. 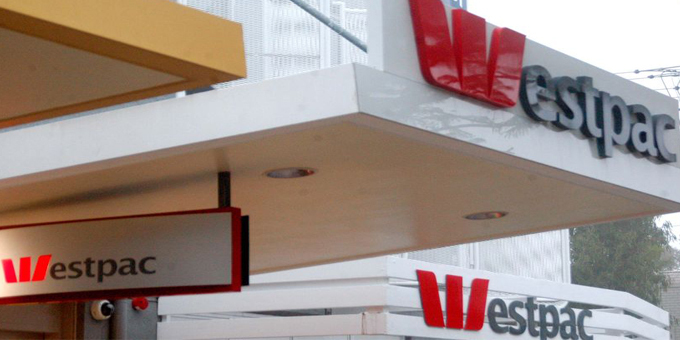 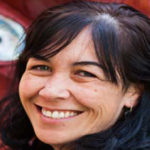