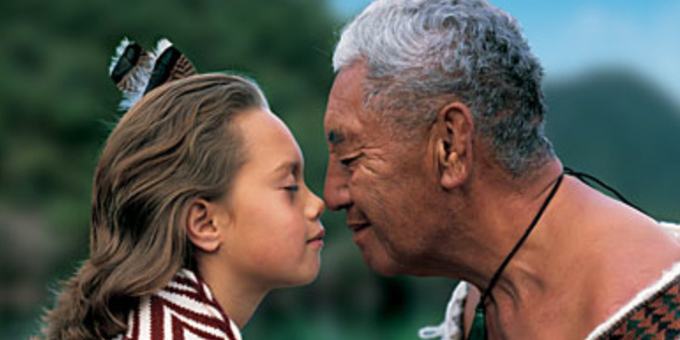 The number of New Zealanders identified as Maori has increased more over the past century, according to a new analysis of census data.

Over the same period the total population increased by only 300 percent in this same period.

Dr Goodyear says higher fertility rates and lower infant mortality had a lot to do with it, but there were also changes in the way identity is measured.

"They used to collect on degrees of blood, so you said you were Maori, Maori-European etc. Now if people say they are Maori, European and Pacific they will be counted in three places, so we know we have more Maori, particularly younger, who are other ethnic groups as well, but overall the Maori population has increased a lot." she says. 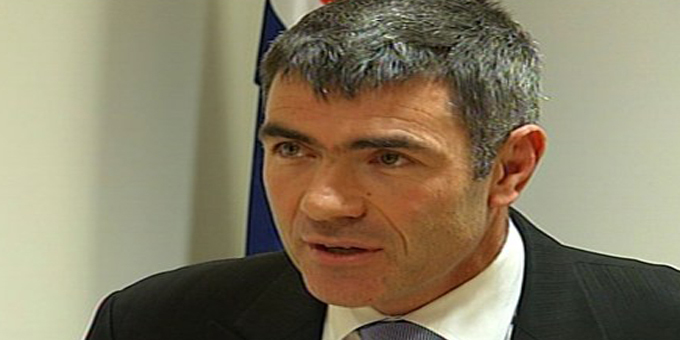 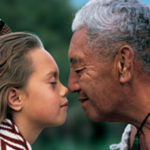