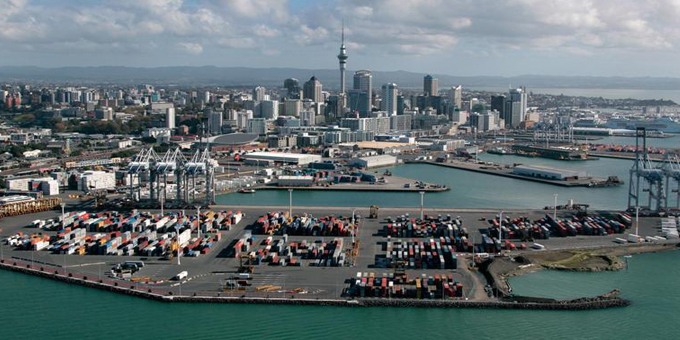 Auckland mayor Len Brown is meeting with Tamaki Makaurau iwi today to discuss the review of the city’s port.

He says it’s important iwi have input into the Future Port Study, which will run over the next year and look at environmental effects of further development, the costs and benefits of expanding the port or leaving it at its present size, and what alternatives the city has.

Plans to extend the wharf were halted when the High Court ruled the port company should have notified its plans.

Mr Brown says the council needs to get the governance right and set the general philosophy and direction of the port.

"A key part of that is to put the port company in a better space in terms of how it relates to its community and to iwi, get a much better rapport and trust, and I think that will be the big work over the next year and so iwi will sit front and centre in that process," he says. 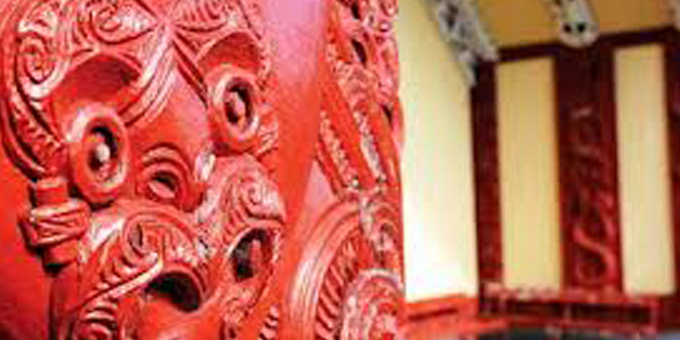 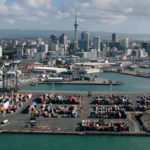