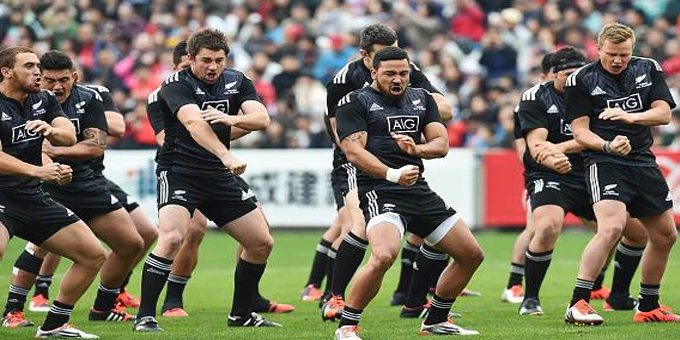 The Maori All Blacks notched up their 19th consecutive international win in Suva on the weekend, but to make it 20 they will have beat the Lions next year.

The historic match up will be at Rotorua International Stadium on June 17, as part of the British and Irish team’s 10-match tour, which includes three tests against the All Blacks.

New Zealand Maori have beaten the Lions once, at Rotorua in 2005.

Their winning streak looked close to ending on Saturday, when a fired-up Fiji dominated the first half in wet and windy conditions.

But a tough talk in the changing rooms brought some composure back to the attack, and the team scored 17 unanswered points in the second half to come away with a 27-26 win.

This weekend they take on a strong Barbarians line-up at Eden Park, including All Blacks George Moala, Tom Taylor and Cory Jane. 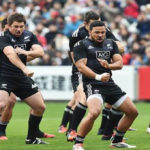