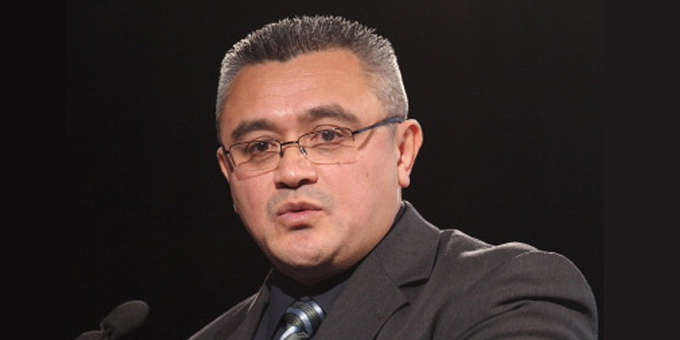 The head of Te Wananga o Aotearoa believes the organisation’s best days are ahead of it.

The wananga has just appointed six new board members, with three still to be appointed by the Education Minister, replacing a

Jim Mather says it is now the ninth largest Maori enterprise, with 1600 staff, $155 million a year in revenue and student numbers capped at 32,000.

He says moving to a skill-based rather than stakeholder board will be positive as it tries to standardise the quality of service deliver across the organisation.

" I’m really confident at having just celebrated our 30th anniversary the organisation is really well placed for more positive growth and development and a much wider level of influence amongst our people and the wider Aotearoa" says Jim Mather from Te Wananga o Aotearoa. 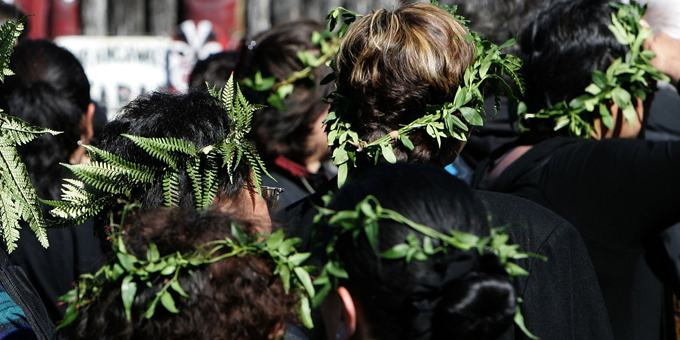 Educator a scrapper for te reo 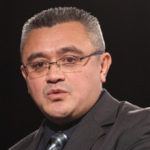