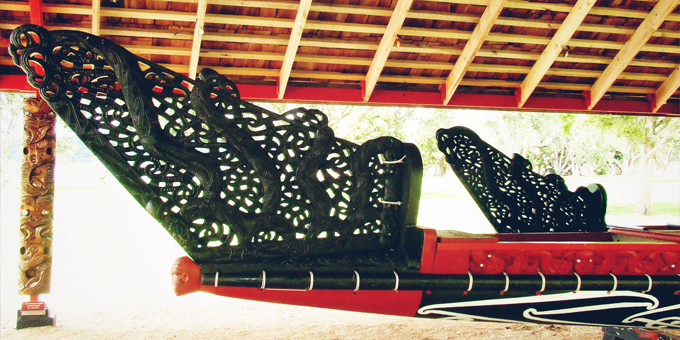 Mr Tau was this week stood down as the chair of Tuhoronuku, the body overseeing the northern iwi’s treaty settlement negotiations.

A hui yesterday of Te Kotahitanga o Nga Hapu o Ngapuhi, which opposed the Tuhoronuku process, called for Mr Tau to relinquish all his positions in the tribe.

"We got a call from some Ngapuhi from Invercargill down that particular area saying that they are now being called Ngapuhi thieves. So that is the reason why we thought it might be a good idea that we go down there and apologise and restore the mana of Ngapuhi and restore the mana of Ngai Tahu and that is what I propose to do in the very near future" says Kingi Taurua

Meanwhile the board of Te Runanga a iwi o Ngapuhi says while it does not condone kereru poaching, Sonny Tau remains its chair based on past perfromance. 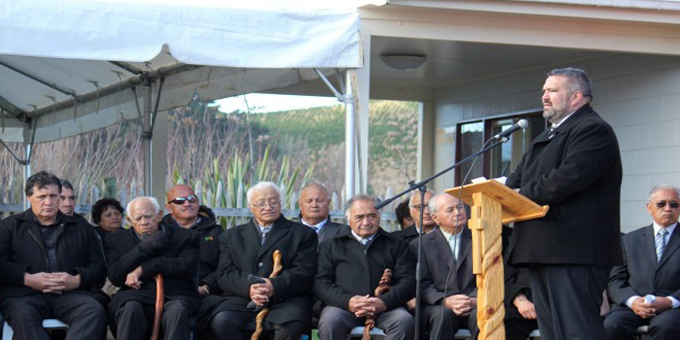 Chance for iwi to reconnect back to the whenua 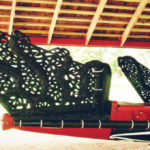