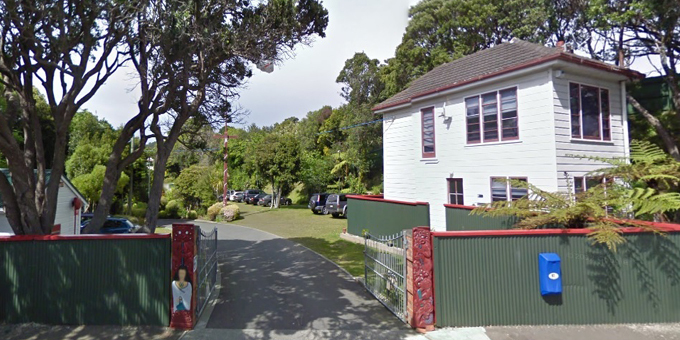 The board sent a memo this week to all kohanga reo saying it is modernising the governance structure and making relevant changes to the Trust Deed, including removing a provision for lifetime membership of the board.

It has also closed negotiations for two vacant positions on the board.

Ms Mahuta says it’s a move in the right direction, and the Minister needs to indicate whether she has confidence in the approach.

She says negotiations of the Kohanga Reo Treaty Claim should be a key priority so that children at kohanga reo can be funded on an equal basis as the rest of the early childhood sector. 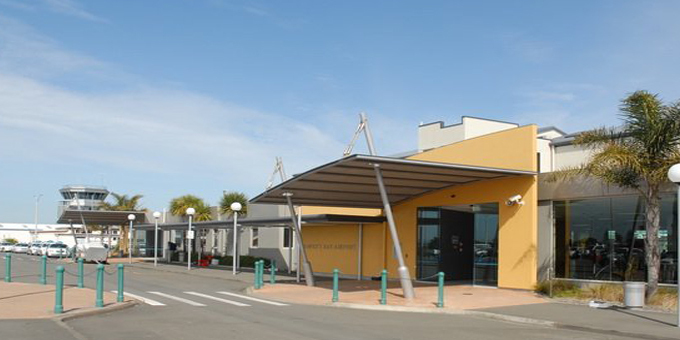 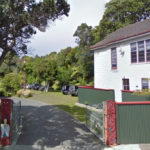