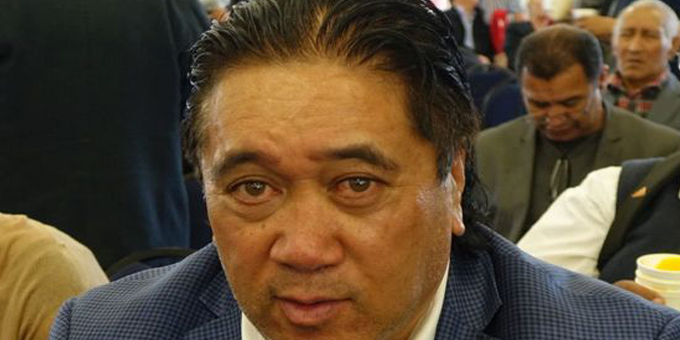 Mr Tau has apologised for the incident and says he will cooperate with the investigation by the Department of Conservation.

Mr Henare says he understands the traditional interest people of his grandparent’s generation had for eating the native pigeon, but having a tribal leader involved in flouting the law is a debacle.

"We had the Minister for Treaty Negotiations in front of the Maori affairs select committee. He was asked the hard questions about the Ngapuhi mandate and the Ngapuhi settlement. Now even more questions come about after the head of Tuhorokuku and the primary driver of this settlement falling foul of the law so a lot more questions to be answered coming up," he says. 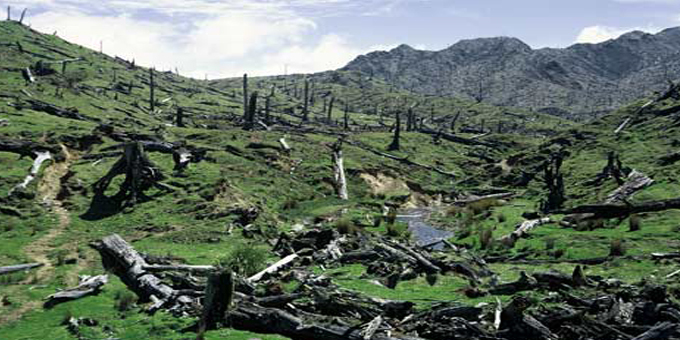 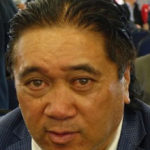