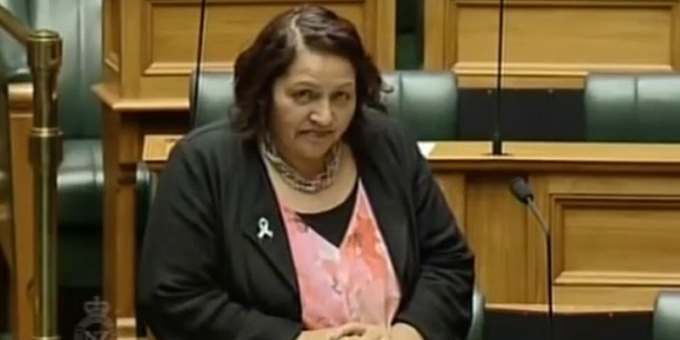 MP Marama Fox is pushing back against attacks on her Maori Party co-leader Te Ururoa Flavell over alleged interference in Maori Television.

Labour and New Zealand First believe email traffic with a staff member and a meeting between Mr Flavell and MTS chief executive Paora Maxwell point to the minister having a say in a decision to drop a planned Native Affairs debate on whanau ora on the Queen's Birthday holiday.

Mr Peters is also accusing the minister or his office of altering the Hansard record of his answer to a parliamentary question, inserting a "not" in the statement that he was aware of interaction between his staff and Maori TV.

Ms Fox says the emails show Mr Flavell had agreed to go on the debate, which Maori Television canned because they did not want to run it on a public holiday.

She says Hansard is tidied up all the time, and Labour is just trying to land some political body blows on the Maori Party.

"Andrew Little said he smelled a rat. Well I smell the festering turd of resentment, that's what I smell," Ms Fox says. 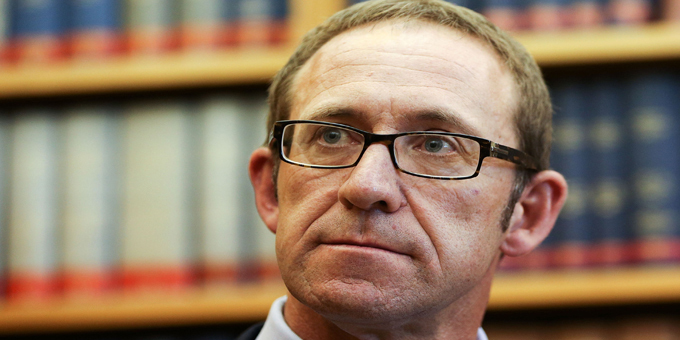 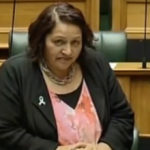