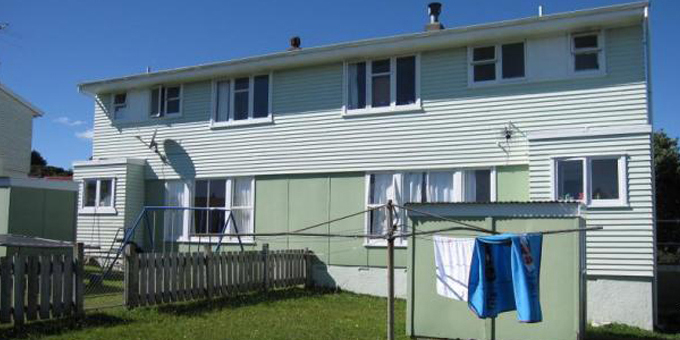 Greens co-leader Metiria Turei says the public are finally waking up to the way the Government has neglected state tenants.

She says the Prime Minister can stand up in parliament and say poor people should just ask for help if they are struggling, but the reality is the help is not there.

She says when it comes to housing, National has deliberately run down the state housing stock as a precursor to selling it.

It has also made the whole process more complex.

"Government split up Housing New Zealand’s responsibilities so you have got three ministers now responsible for housing and they say people should find an agency to talk to. Well, some people are very confused about just where to go for help. They have made it so complicated and so difficult for it and they are taking no responsibility for it at all." Ms Turei says. 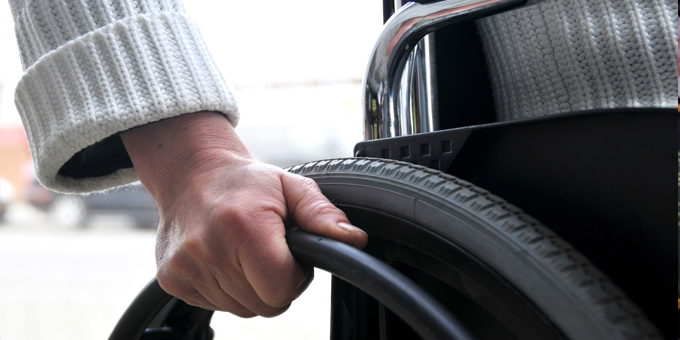 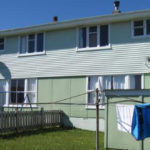