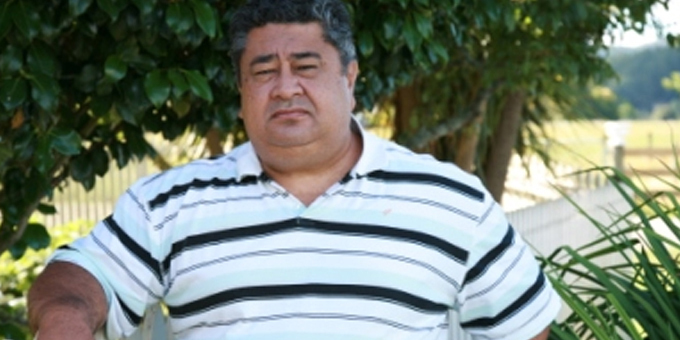 Tuhoe leader Tamati Kruger was among a group celebrated this week by Victoria University for their exceptional achievements and contributions since graduation.

Mr Kruger says he chose Wellington for his tertiary study because of the presence of teachers like Koro Dewes, Apirana Mahuika and Wiremu Parker, who were fresh from the marae rather than second generation academics.

He says as well as Maori studies he dabbled in anthropology, education, geography and political science.

"At that time it was really for resaons of political awareness and extending ones understanding of things moreso than a qualification that would lead to some financial security for me" he says.

Tamati Kruger says a valuable part of his time at Victoria University was his membership of the Maori Language Society, which provided a supportive environment for Maori students as well as being a platform activism that led to significant changes in the way te reo Maori was regarded and supported. 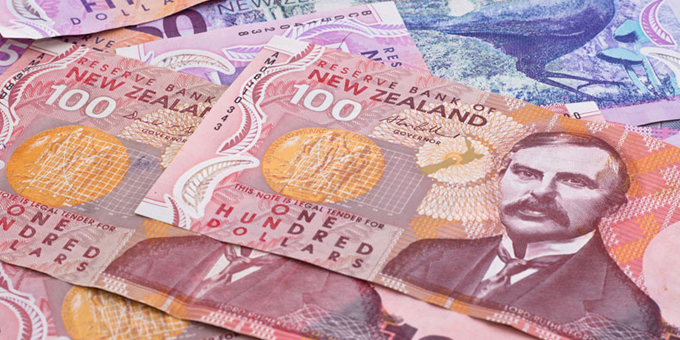 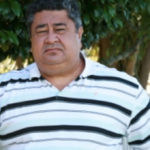