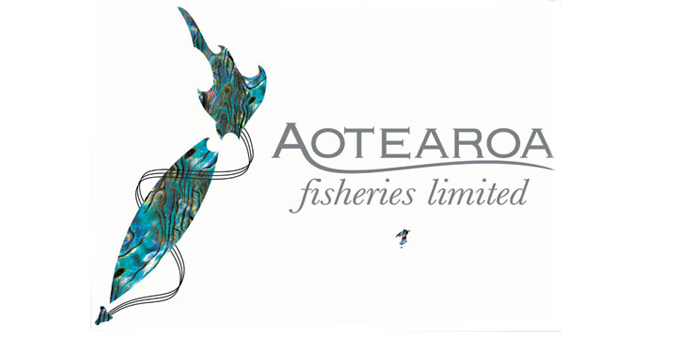 The chair of Aotearoa Fisheries says yesterday’s keel-laying ceremony for the first of a new fleet of fishing boats is a great day for the industry.

Whaimutu Dewes says replacing the inshore fleet, which now has an average age of 40 plus, has been held back by a lack of capital among fishers.

That’s been solved by the Maori-owned AFL guaranteeing the Rawlinson whanau it will make enough quota available so they can pay off their loan from Westpac bank.

"They need to know they are able to go out and catch fish and know they are going to be paid reliably and appropriately so they can service the debt and the crew and the skippers need to be of an age where they know they have some future in front of them to be taking all those risks, It’s a risky business going to sea and when you are putting $3m or $4m into a vessel, it’s a big step," he says.

Whaimutu Dewes says eventually there could be at least six boats built under the guarantee scheme. 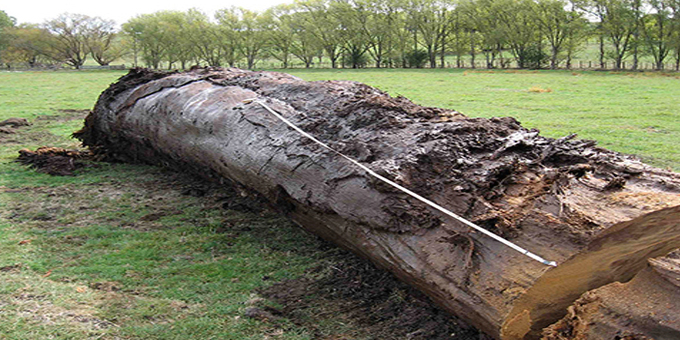 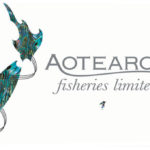