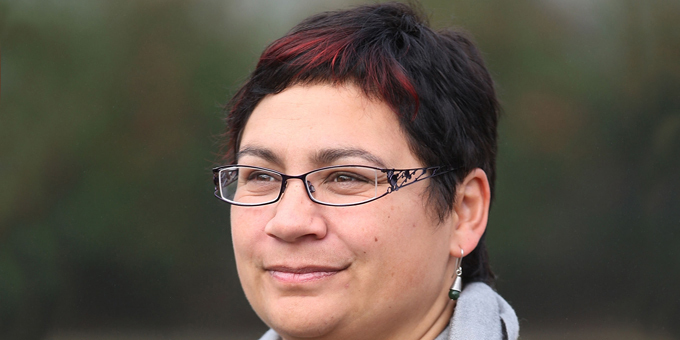 Greens co-leader Metiria Turei says Education Minister Hekia Parata should sack the board of Te Kohanga Reo National trust, if she has the power to do so.

The trust and the minister are at loggerheads over putting a new governance structure in place.

The board says it won’t do so until the government negotiates a settlement of the movement’s Waitangi Tribunal claim over under-funding of Maori medium early childhood education.

Ms Turei says the allegations around misspending were so serious they needed to be dealt with in a far more open way than the board was willing to do.

Metiria Turei says the board won’t accept that people have lost confidence in it. 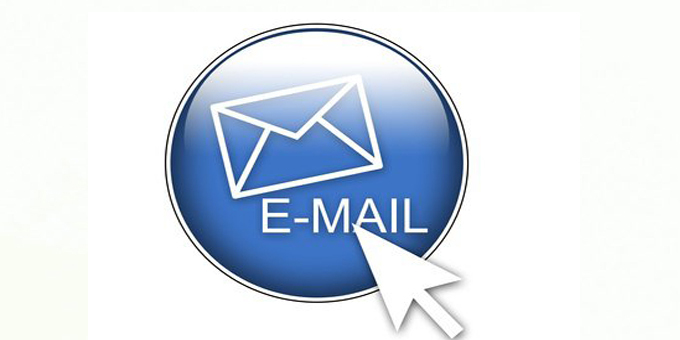 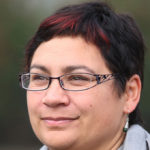