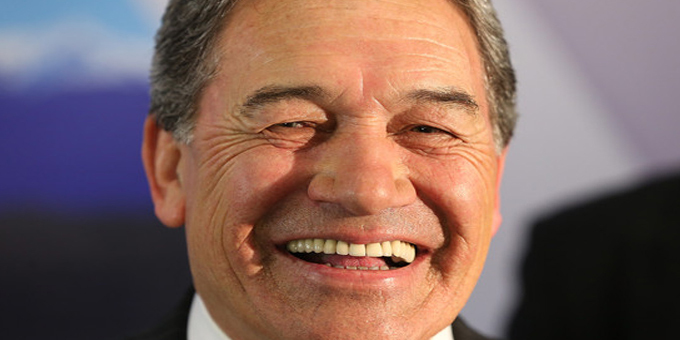 New Zealand First leader Winston Peters says the Auckland housing crisis is of the government’s making, and its current response is a sad joke.

Mr Peters says National ignored the pressure on Auckland housing from immigration and other factors, and it failed to stimulate house-building, leading to a speculative price bubble.

He says the assertions by Mr Smith and Prime Minister John Key that they have the law on their side doesn’t stand up to scrutiny.

"Maori and Ngati Whatua in particular would understand the need for housing where it is state-provided in a way that it used to be or state-funded but this is speculatioon and giving off whole blocks of land for development to outsiders. many of whom will be foreigners. Ngati Whatua therefore have got a serious colour-of-right now," he says. 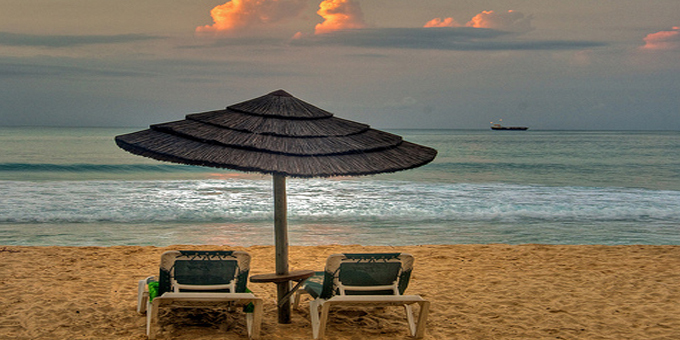 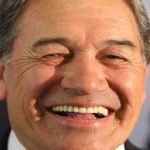