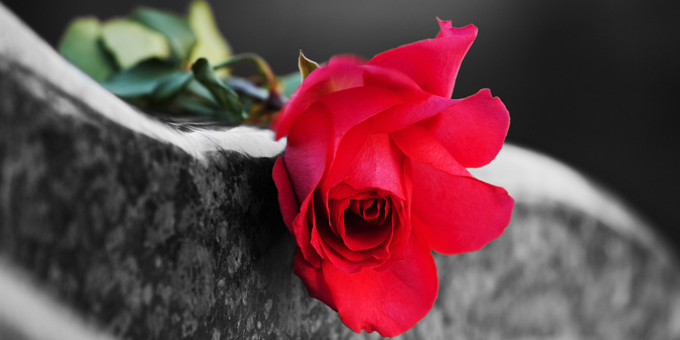 The Māori Party is in mourning today for the loss of a loved friend, champion and trail-blazer, Richard Orzecki.

“Richard was one of our foot-soldiers from our earliest days,” says Māori Party Co-leader Te Ururoa Flavell.

“His commitment to the cause could not be faulted; he inspired everyone in his wake through his enthusiasm and his motivational leadership.”

Mr Orzecki took on the mantle of electorate chair for Te Tai Hauāuru and immediately set out to help set the strategic direction for the Māori Party.

“Nothing was too big a job for Richard. We saw that same application to the task when he became a member of Ngā Pū Waea, the Māori Broadband Working Group” says Mr Flavell.

“Richard fully understood the power of connection for whānau and worked assiduously to link up whānau with their marae through technology. He was a staunch advocate for investing in the right communications infrastructure for marae to consolidate their role as the virtual centres of their community.

Mr Orzecki served on two District Health Boards; was a member of the New Zealand Māori Council, and had previously been chair of his iwi, Te Rūnanga o Raukawa.

Māori Party Co-leader Marama Fox says, “While he was proud of his Polish whakapapa through his father, his passion knew no end for the advancement of Ngāti Raukawa and Ngāti Wehiwehi”.

“When he returned home to Otaki in 1997 it was to ensure his children were surrounded with the strength and example of their cultural connection. For Richard, there was no better place in the world than Wehiwehi Marae in Manakau,” says Mrs Fox.

Mr Flavell says, he did so much to strengthen Ngāti Wehiwehi, including pioneering a historic meeting with Horowhenua District Council to develop a Memorandum of Understanding; creating an opportunity for a Memorandum of Partnership with Te Papa around the Ngā Mere Pounamu; and as one of the claimants in Wai 1482 of Te Kotahitanga o te Iwi o Ngāti Wehiwehi.

“More recently, Richard has been a role model and a mentor to many through his determination to focus on healthy lifestyle, and to make his personal transformation serve as an inspiration to others, says Mr Flavell.

“This was the essence of Richard – being prepared to stand up and take a risk; to lead with courage and to do so, always in the hope of bringing others along with him.

“We will miss him dearly and know that his incredible contribution in so many spheres will leave a lasting legacy of this man we loved as our mate.” 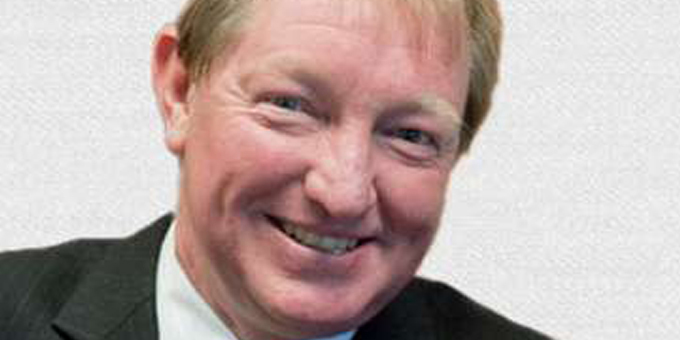 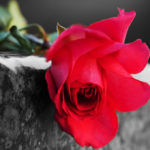