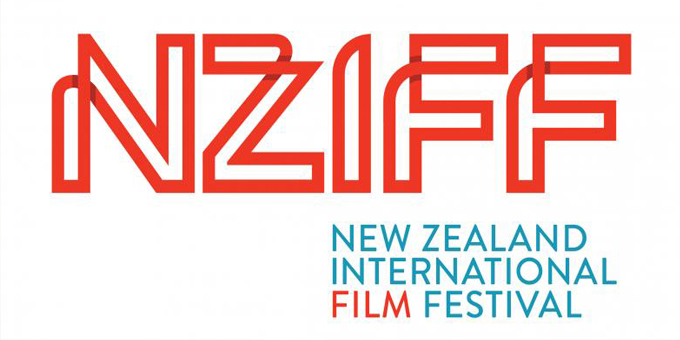 Eight Maori and Pasifika films will get a chance to reach a wider audience in next month’s the New Zealand International Film Festival.

Curators Leo Koziol from the Wairoa Maori Film Festival and Craig Fasi from the Pollywood Film Festival say they have selected films from Aotearoa, Hawaii, Samoa and Tuvalu which express the theme of Nga Whanaunga or relatedness and connectedness between peoples.

They include Mika’s new 13-minute film Taniwha, Netta Jones, a wartime tale of mixed race love set in Awanui, Elevator, in which a Maori gang member and a white supremacist are trapped in a lift together, and the black and white Mrs Mokemoke, described as a mind-expanding mashup of Lindauer portraits, silent-era storytelling, film noir and Kubrickian intrigue. 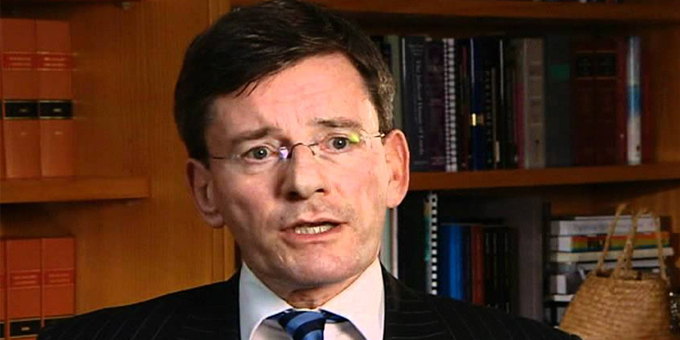 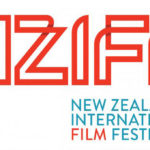