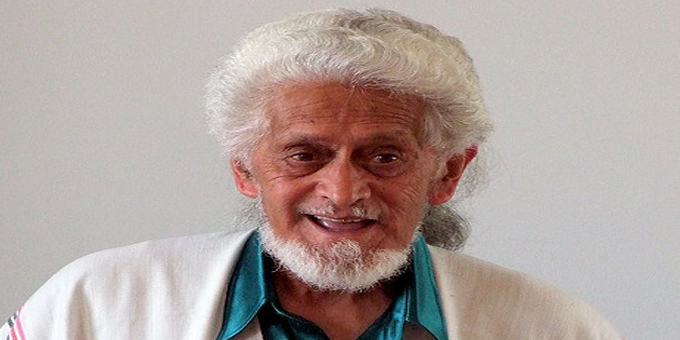 While he is widely recognised for his efforts in championing the protection and revitalisation of te reo Maori, the 86-year-old Taranaki kaumatua has also had a long-standing commitment to the union movement.

Vice president Maori Hemi Haukamau says he had a profound influence on the TEU, including pushing for its current audit of how the union measures up to the principles of the Treaty of Waitangi.

Hemi Haukamau says Huirangi Waikaerepuru also drove the union’s education strategy, which calls for tertiary education to be seen as a right rather than a commodity. 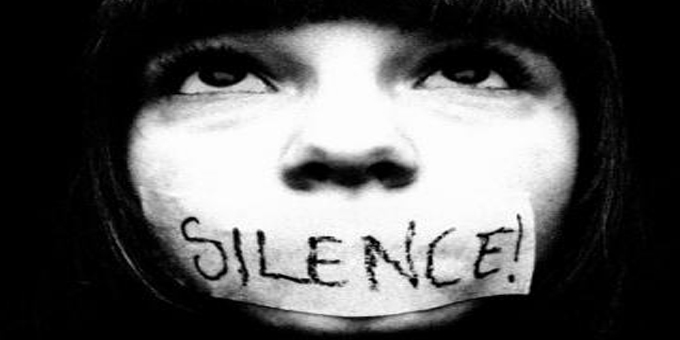 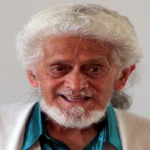