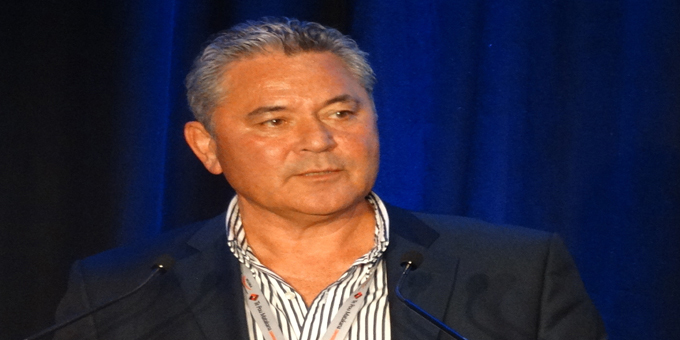 I don’t often lose my cool but when it comes to standing up for the rights of those less fortunate or Maori, then I will put on the boxing gloves – whether it be in the political or legal ring.

I reflect on this because of the stand Iwi are taking against Urban Maori and the Fisheries Settlement.

This wasn’t my proudest moment as a politician but in 2004 when I was MP for Tamaki Makaurau, I threatened to punch my Labour Party colleague David Benson-Pope in the head. I know my threat was inappropriate, as were one or two others actions I took in the later stages of my political career.

But I can honestly say at the time I was overwhelmed by the emotion of the moment.

Benson-Pope, who later failed to avoid hits of another kind (which ultimately ended his political career) was Minister of Fisheries. He was tasked with completing legislation to conclude the contentious and litigious Maori Fisheries Act. The Act aimed to set up structures and processes to protect and distribute assets from the 1992 Maori Fisheries settlement.

The stoush between Benson-Pope and myself was the culmination of an arduous and stressful campaign to ensure urban Maori – two thirds who live away from their Iwi rohe – were included as beneficiaries of the massive fisheries settlement.

As someone born and bred in West Auckland among the vibrant and proud people whom that community embraces, I was and remain passionate about ensuring that all Maori – especially those distant from the support of their whanau and Iwi (many who do not even know their Iwi) – were able to access resources from the “Sealord Settlement”

For many urban Maori, putting food on the table is the daily key priority. And it is often to organisations like Te Whanau o Waipareira, or Hamilton-based Te Kohao Health, who whanau turn to when times are tough. Keeping in contact and connected with Iwi often hundreds of kilometres away, is a luxury many cannot afford. For many of our whanau the disconnection from their Iwi is into a second and third generation. Knowledge of who they are and where they come from has been lost. This is a sad reality and underlines an apathetic approach by many Iwi leaders to reconnect with lost members.

However, back to the issue of the fisheries settlement. Benson-Pope just wanted the legislation passed and was set on appeasing the various demands of Iwi leaders. In the heat of the moment my threat came and went, as I

attempted to emphasise the importance of ensuring the massive number of urban Maori, who make up more than 80 per cent of Maori, figured in the settlement.

As a result of the actions of many who were dedicated to meeting the needs of urban Maori, a compromise was reached whereby $20 million was set aside for an Urban Maori fund – Te Putea Whakatupu.

Another key component of the legislation was to set a time-frame (12 years) for its structures to be reviewed. It was expected that within that time, all allocations to Iwi would have been made, and Iwi would be better placed to take full control of the fisheries assets managed by Te Ohu Kai Moana (TOKM).

His review was in turn assessed by a sub-committee of the Maori Fisheries Commission – TOKM. Unsurprisingly the directors and management of TOKM have resisted many of the major recommendations of the report, and in doing so have sought to ensure their jobs and generous directors fees will continue.

The chairman of Ngapuhi Sonny Tau who is deputy chairman of TOKM is one of the directors who want to take control of the Urban Maori fund. This is a disgrace, and a kick in the teeth of the Urban Maori Authorities such as Te Whanau o Waipareira who do more for Ngapuhi most in need in West Auckland than the Kaikohe-based Iwi, who happily pocketed $60 million in fisheries assets, does.

It is Urban Maori that do the heavy lifting in helping those most in need in our cities. We must toil and account for every cent of social service funding and contracts we receive. There is no settlement funding for us. We have learned to battle for funding so we can assist those who face desperate times in our community. And, be warned, we will fight to keep what is rightly allocated to serve the needs of Urban Maori.

The Putea Whakatupu fund set aside $20 million to support the needs and aspirations of Urban Maori, through education and training. Through the courts and the various challenges to the settlement and proposed structures it was eventually accepted and acknowledged that all Maori should benefit from the settlement. The bid to deprive Urban Maori of this fund is an outrage.

It saddens me that many Maori do not know what Iwi they come from. I am Ngati Porou and also from the Hauraki area which makes me very proud to know where I am from. More must be done by Iwi to find, educate and inform their lost people. There are many rewards from knowing who you are and where you come from. Sadly many Maori have much more pressing needs and are unable to embark on this journey alone. This is where the National Urban Maori Authority must do what we can to help. 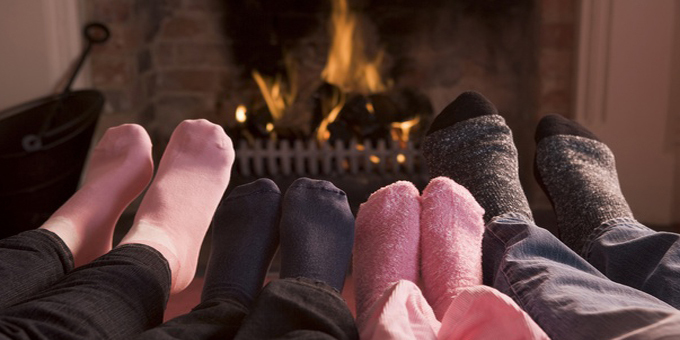 Turei calls on government to provide more support for families 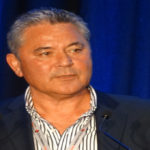