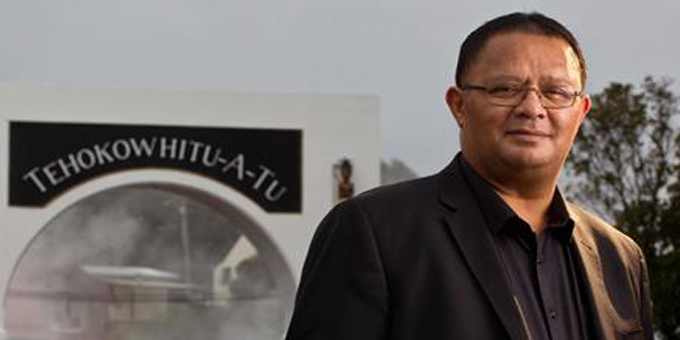 Thousands of people have been coming through Wahiao Marae in Whakarewarewa to pay tribute to Mauriora Kingi, who died last Friday at the age of 53.

Broadcaster Scotty Morrison says not only Tuhourangi-Ngati Wahiao but the whole of Te Arawa is feeling the loss,

He says wherever he went around the country, people knew that te Arawa had arrived.

He was able to bring the tribes together.

"Everybody paid attention when he spoke, That was his value to Te Arawa. That was also his value to the Rotorua District Council because they knew if there was any conflict going on in the district amongs tribes and even amongst Maori in the wider community, Mauriora was the man who could put it all right, he was the man who had the mana to find this common point or common ground for tribes to agree and to work together on different things, so it is one of those voids that has been created that will be very difficult to fill if we can fill it at all," Mr Morrison says.

The funeral service for Mauriora Kingi will be at Wahiao Marae tomorrow. 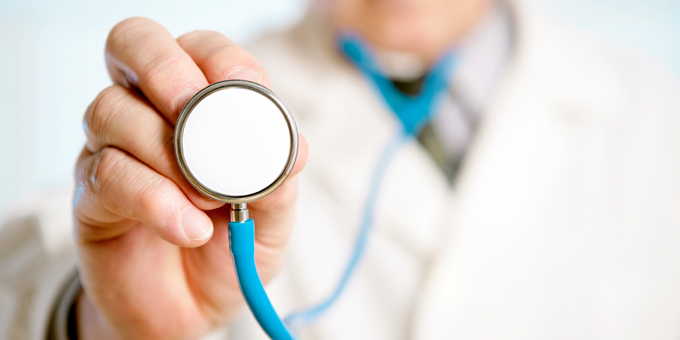 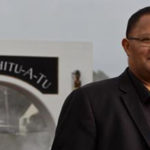