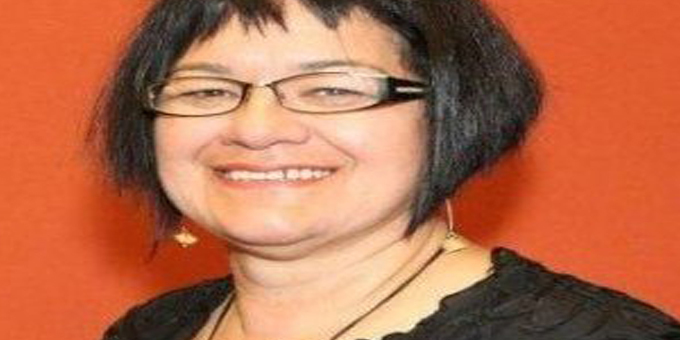 The director of the Education Ministry’s Early Learning Taskforce is heading back to Te Kohanga Reo National Trust to be its new chief executive.

Kararaina Cribb has been at the ministry for three years.

She has previously worked at the New Zealand Qualifications Authority as senior Maori advisor. in senior roles at Whitirea Community Polytechnic and at Kohanga Reo in the early 1990s running the Mokopuna Oranga Pumau health insurance programme.

Mrs Cribb she has participated in, contributed to, lived and avidly supported Te Kohanga Reo movement for the last 30 years, as a young mother, employee and advocate for the kaupapa.

She will take up the role next month.

For the past two years Kohanga Reo has been helmed by former financial controller Angus Hartley, who stepped in as interim CEO after former head Titoki Black was dismissed for her part in false reporting to the Education Ministry that resulted in millions of dollars in staff training subsidies having to be paid back.

Since then the organisation has been undergoing a review which is likely to result in changes at governance level. 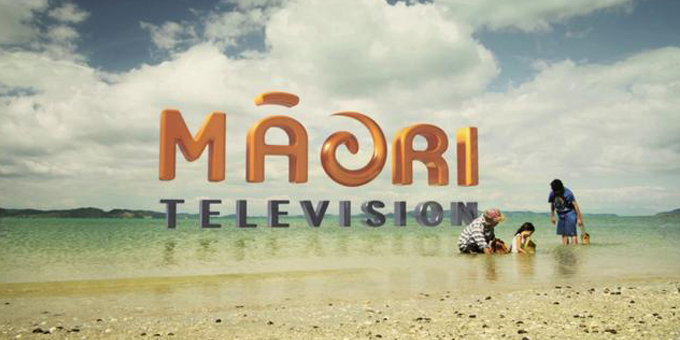 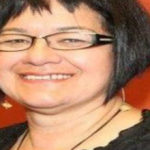