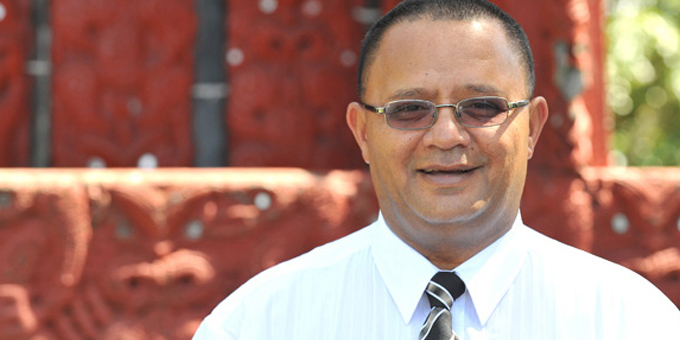 Te Arawa is in shock and mourning over the sudden death of Mauriora Kingi, one of its leading kaikorero.

Mr Kingi was found dead at his home this morning, just days after his 53rd birthday and after being made a member of the New Zealand Order of Merit in the Queen's Birthday Honours.

Councillor Trevor Maxwell says it's a huge and sad loss for his family and for his iwi.

He says he had a foot in both worlds, and was known and respected throughout the motu.

Mr Kingi was involved with Maori performing arts and speech competitions as a tutor and a judge at every level since the 1980s and was the longest-serving judge at the national Te Matatini kapa haka competitions.

A graduate of the New Zealand maori Arts and Crafts Institute, he was a founding member of He Kainga mo te Reo, a volunteer for Arahia Academy and the masters and diploma degree in social work based at the Waiariki Institute of Technology.

He was also a member of a panel reviewing Te Ture Whenua Maori land law. 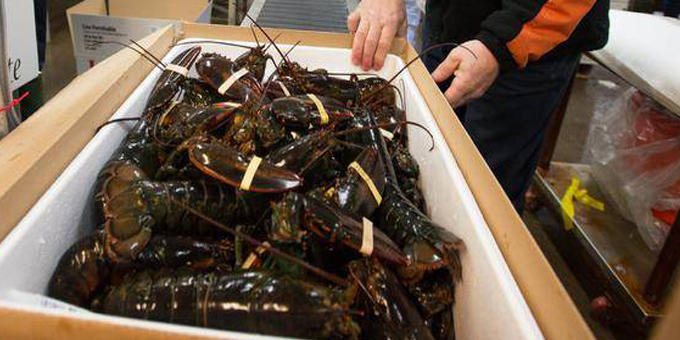 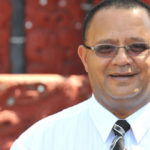