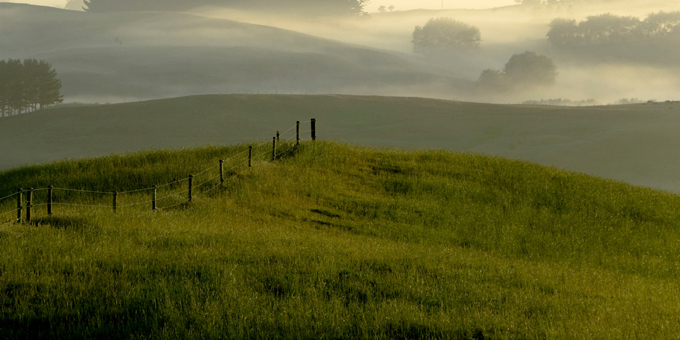 New trust structures and added protection for Maori land are planned in a reform of Maori land law.

Hui are being held around the country to consult on the new bill, which is a radical revamp of the 1993 Te Ture Whenua Maori Act.

Linda Te Aho from the ministerial advisory group working on the reform says it is responding to calls from Maori who want more say in what is done with their land rather than having to ask Maori Land Court judges for permission.

She says the focus remains on retaining the land for future generations, so many of the existing restrictions on sale will remain.

Linda Te Aho says people have until July 3 to make submissions on the draft bill, and they’ll get a further chance to comment once it goes to a select committee. 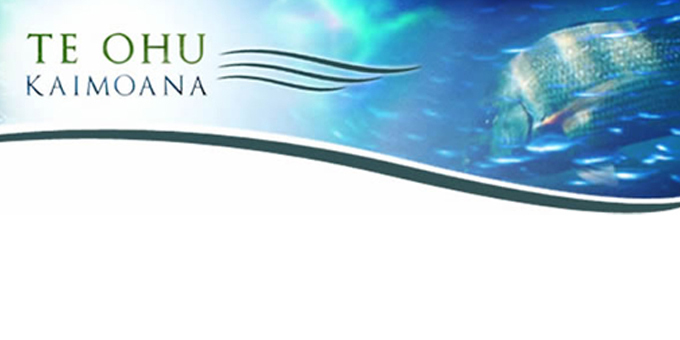 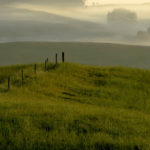