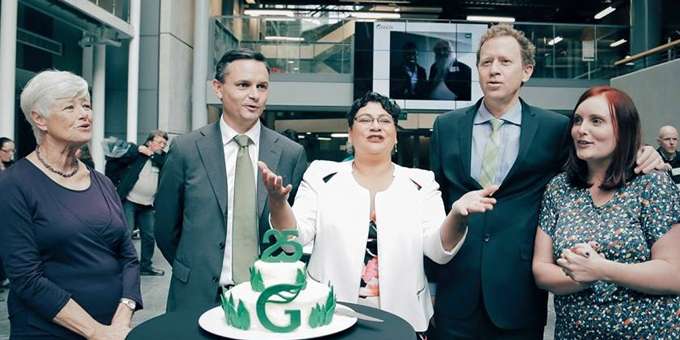 The new co-leader of the Green Party wants to see more Maori candidates.

First term MP James Shaw was elected at the weekend’s party conference, beating the more experienced Kevin Hague in the first round.

He told the conference he wanted to double the membership this year and double it again next.

Mr Shaw said the current economic system is broken and wrong, and needs to be changed. 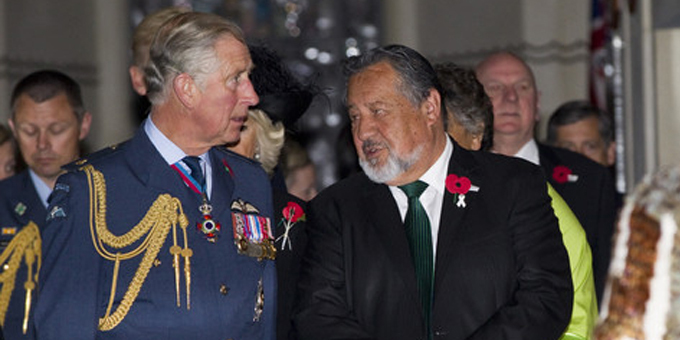 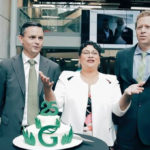