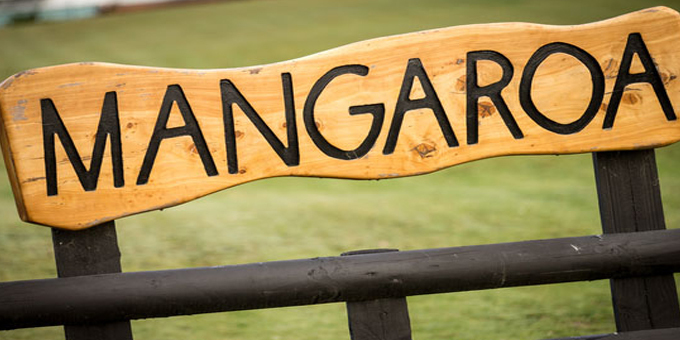 A family-run sheep and beef farm in the hills northwest of Wairoa has won this year’s Ahuwhenua BNZ Maori Excellence in Farming Award.

Mangaroa Station is a 1,506 ha block in the Ruakituri Valley on which Bart and Nukuhia Hadfield run 6200 Romney Perendale ewes, 2000 replacement ewe lambs and 70 rams, as well as 500 Angus breeding cows and 400 heifers.

The couple originally leased the Mangaroa and the neighbouring Ruakaka Station in 2001 with Nukuhia’s siblings Eugene, Ronald and Marama and their partners.

The whanau goal was to work together to build equity so everyone could buy their own farms.

By running a low cost operation, including doing all their own shearing, the whanau was able to achieve that objective in seven years.

In 2008 the Hadfields bought Mangaroa outright, and have implemented a comprehensive development programme, as well as reducing debt each year.

They won the Best Large Flock award in the New Zealand Ewe Hogget Competition in 2013 and 2014.

The Ahuwhenua Trophy came with prizes to the value of $40,000.

The two other finalists were Paua Station, owned by Paerengarenga Incorporation based at Te Kao in the Far North, and Maranga Station owned by Marty and Janice Charteris at Tiniroto, south west of Gisborne.

John Janssen, head of agribusiness for the Ahuwhenua competition’s principal sponsor, the Bank of New Zealand, says the standard of this year’s finalists was outstanding and shows that Maori agribusiness has come of age. 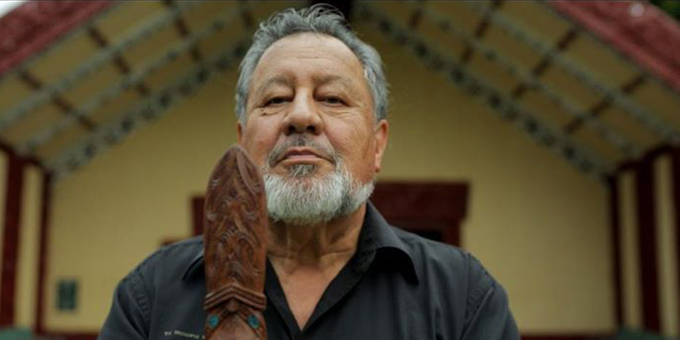 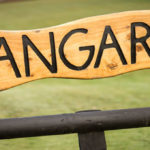