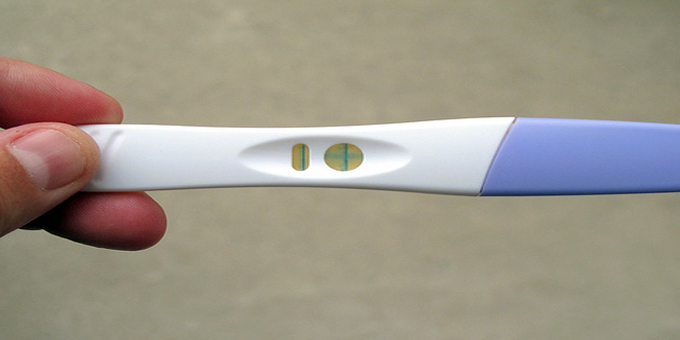 Maori Party co-leader Marama Fox has expressed supporting a private members bill calling for parents to be informed if their daughter wants an abortion.

The bill by National's Whanganui MP Chester Borrows has been attacked by Labour's justice spokesperson Jacinda Ardern, who says the law is there to protect the minority of young women who could be put in danger if their family was aware,

Ms Fox says she welcomes discussion of the issue.

She says under the current system a young woman can get sign off from two doctors, have an abortion and return home without her parents knowing.

"Surely whanau need to be informed so whanau can offer support to that child. What has happened is we have had young women suicide after going home without telling parents. That parents didn’t know what happened until after their child had passed and they are sitting around at the marae and being informed that in fact their child had had an abortion, "says Marama Davidson 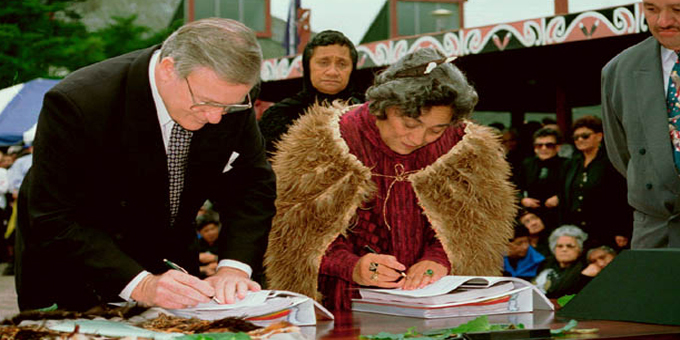 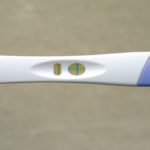